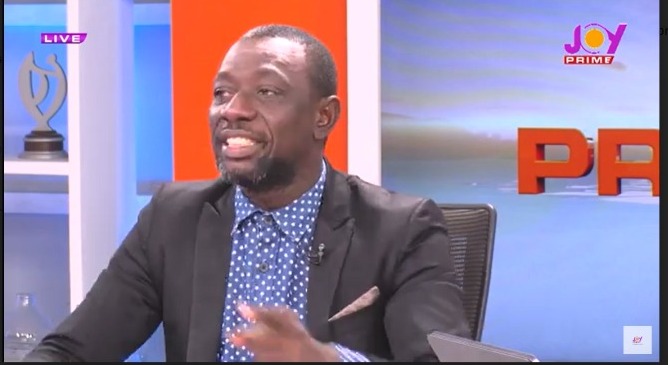 The Secretary-General for the National Tenants’ Union of Ghana, Frederick Opoku, has alleged that the NPP government’s decision to sell the Saglemi housing project is for personal gain.

The Works and Housing Minister, Francis Asenso-Boakye, stated at a press conference on Sunday that the project currently covers 1,506 housing units, but an amount of about US$46 million is needed to provide water, electricity, and storm drains.

According to the Minister, the units built by the NDC government in 2012 were inhabitable, hence the reason for selling the project to a private sector developer.

In an interview with KMJ on Prime Morning, Mr. Frederick Opoku asserted that selling a project that was built in the interest of Ghanaians without developing it is a sign of neglect, saying that housing is of major interest to citizens.

Furthermore, he stated that the NPP government has failed to implement policies that will help improve the housing sector, leaving them not in a position to sell the project.

“Those NPP parliamentarians who are part of the select committee and are on the majority side have failed people. Because it’s a government process, they don’t look at the people. It is not about NPP or NDC. If it’s about housing, it’s about the people, and these MPs who sit on the majority side of government must understand that the NDC’s position now is not about their self-interest,” he said on Wednesday.

He added that “Government should find ways and means to secure US$46 million. I heard the ranking member say that the government is seeking about US$500 million to invest in something. Does that mean that the houses in Saglemi are not in order? So it means that it’s for their personal gains.”

He is of the opinion that the government could have used other alternatives, such as the State Housing Corporation and the Tema Development Corporation (TDC), rather than selling someone else’s initiative.

He believes the decision is a setback as the country is in serious economic hardship and people are suffering to get places to sleep.

DISCLAIMER: The Views, Comments, Opinions, Contributions and Statements made by Readers and Contributors on this platform do not necessarily represent the views or policy of Multimedia Group Limited.
Tags:
Saglemi housing project
Tenants Union