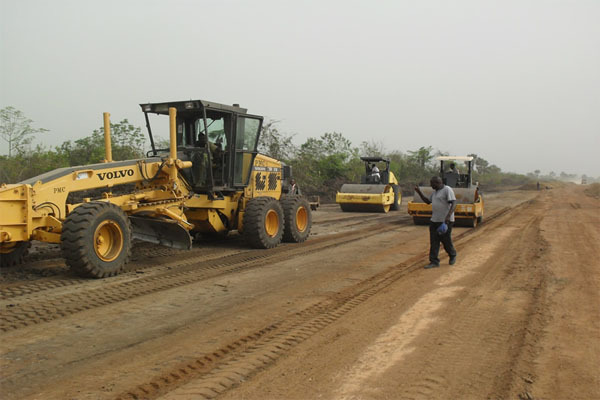 According to him, this practice has been a major feature of the Fourth Republic, spanning over three decades, thus not new to most construction firms operating in Ghana.

Speaking on a Wenchi-based Radio West Africa in the Bono region, Alhaji Abdallah, also the Chairman of a construction firm, PMC Africa, said it is the wish of every contractor to execute their contract within the given duration but payment of contract sums has inarguably delayed most projects.

“We all want to complete our projects quickly and opt for another one but due to the shortfalls in our economy, payments always get delayed for 2 to 3 years and this has been a major setback,” Alhaji PMC added.

He said it is the construction firm’s duty to pre-finance the project with 20% of the total cost. He however, added that the said percentage must be paid back to the firm before the project continues.

“I want to appeal to the citizenry to stop accusing contractors of squandering government’s funds because it is our own money we spend on the various projects and government gets it back to us,” Alhaji PMC stated.

He further observed that road contractors are not able to make a profit of even 20% after completing their projects.

Alhaji PMC therefore, stated that there is no need for contractors to keep opting for bank loans of 30% interest to get the work done, pointing out that, “that is why there are several abandoned road projects today”.