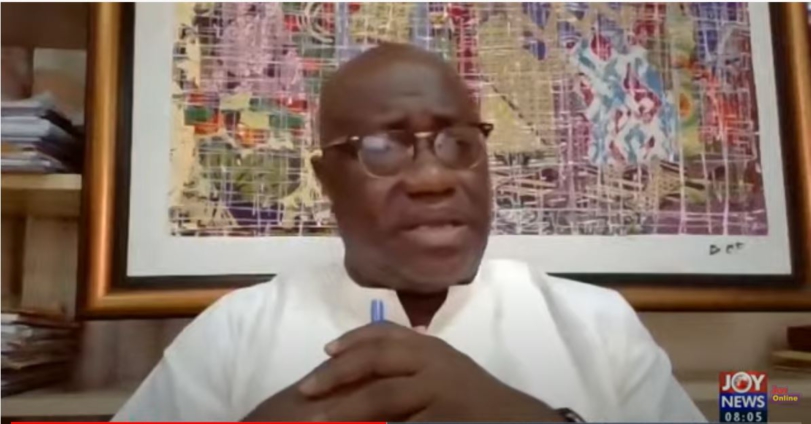 Security Expert, Professor Kwesi Aning, says government’s messaging concerning the threat of terrorism in the country has been rather confusing and communicates to potential terrorists that there is no unity of purpose approach.

Speaking on JoyNews’ PM Express, he noted that if indeed the threat to Ghana’s safety was that serious, it was reckless for the government to wait an entire week before releasing a telephone number via which suspicious behavior could be reported to National Security operatives.

“And it raises fundamental questions about this excessive inflation in the public discourse particularly from government side about the threats. What are the specifics in terms of providing simple, practical and hands-on information to ordinary citizens as to how to what to look out for, where to report to, and how to report and how to behave? You don’t wait one week if the threat is that eminent,” he stressed.

He added that simply assuming that the terrorists would attack faith-based organisations clearly demonstrates the country’s unpreparedness towards the threat,

He explained that the choice of targets by the terrorists in the sub-region is often driven by societal, community and religious relations in an attempt to create fear and panic.

Meanwhile, Professor Aning debunked assertions that the main aim of the southward trajectory of the terrorist groups was to access Ghana’s mines and ports.

He indicated that if that was their chief purpose, they would have descended in Rambo style on Ghana’s maritime space rather than trudge their way slowly from Burkina Faso.

According to him, the terrorists may have already had access to Ghana’s mines so that can no longer be a purpose.

“Anybody who tells you that the drive down south is because they’re seeking to get access to our mines and also to the ports doesn’t know what the person is talking about. Getting access tro the ports will be through water born improvised explosive devices, he wouldn’t travel 900km to come to the port, no.

“If you look at the Maritime programme and the targeting by terrorists and extreme groups, relating to onshore facilities and equipment, they don’t travel 800km. They use fast speed boats, they use water borne improvised explosive devices, and I’ve just finished a major study where major international organizations find countries focusing on this.

“So I think though while the threat may be real, I think when we seek to get the public on our side, we should provide factual evidence based information,” he said.