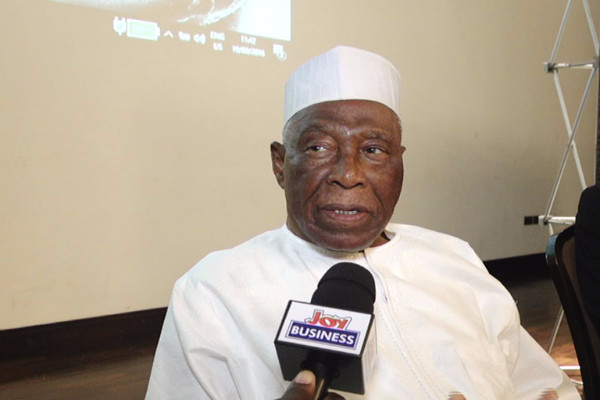 Mr Banda said until the concerns raised by some transport operators who are likely to be affected by the system are addressed the BRT must be put on hold.

The BRT is aimed at providing cheaper, rapid and a more convenient means of transport for especially, the middle and lower class.

But speaking with JOY BUSINESS Alhaji Banda said the unemployment situation in the country would be exacerbated if government doesn’t review its current implementation plan.

"Transport is one of the most difficult industries especially road transport. If you buy a truck it takes you long to pay for it and introducing this BRT will kill the transport business. Most of the transport owners are illiterate to tell you the truth and I think that is one of the ways of someone building himself up in business," he said.

He said such transport owners cannot work in the industry or any other industrial where a certificate is needed "so if they are doing transport and you are doing this then you are not helping those who haven't had the opportunity to have formal education."

According to Alhaji Banda, a cursory look will tell you they are the best transport owners so they need to be encouraged and not discouraged.

He dismissed the claims that the trotro vehicles are rickety arguing that the trotros are on the road because Ghana does not have a transport system for workers.

Responding to questions regarding government working to improve the transport system, Alhaji Banda discounted asking "what do you do with the trotro owners and the drivers?" adding "the more you create unemployment the more problems you would have."