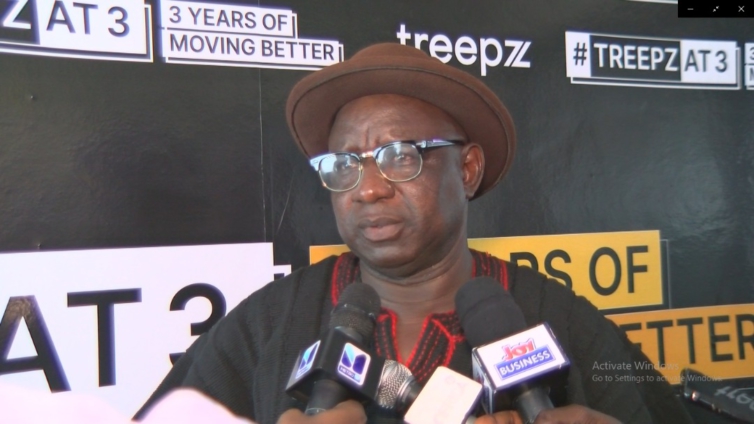 The Ghana Private Road Transport Union (GPRTU) has debunked claims it will increase transport fares in the coming days.

This is coming after media reports indicated that transport fares will go up by 30%, effective September 30.

According to its General Secretary, Godfred Abulbire, there will be no such increment, describing the move as unwarranted.

Speaking to Joy Business, he said emphatically that its members prefer a reduction in fuel prices to the increment in transport fares.

“They cannot implement it, but they keep saying they will increase it”, he stated.

Mr. Abulbire said its members are interested in the reduction of fuel prices.

According to him, the association does not benefit from increase in fares, considering the inconsistencies in fuel prices.

“When you take your cameras to speak to our drivers, they will tell you that they want the fuel prices to go down instead of increasing transport fares. This is because we do not benefit from it”, he mentioned.

The association said in the coming days it will engage various stakeholders within the sector to decide on whether there will be an increment or not.

DISCLAIMER: The Views, Comments, Opinions, Contributions and Statements made by Readers and Contributors on this platform do not necessarily represent the views or policy of Multimedia Group Limited.
Tags:
Godfred Abulbire
GPRTU
Transport fares