Grammy is the dream, I am working towards it – Mona 4Real 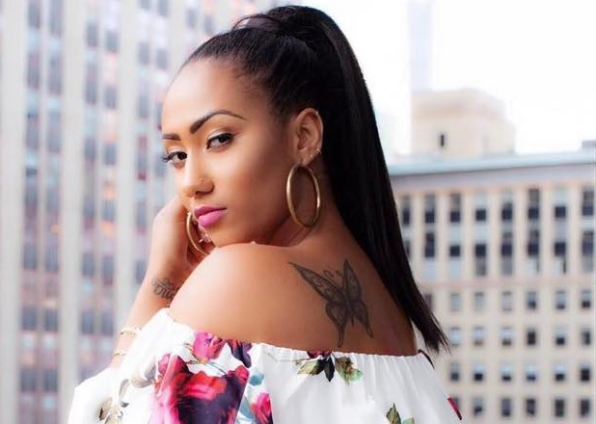 Ghanaian socialite-turned-musician Mona 4real says she is working towards winning a Grammy award for Ghana.

“Yes I will and I’m working towards that. That’s the dream. When you are working hard you just want to progress and get bigger and that is what I am doing,” she said.

According to her, she wants to beat the records of Stonebwoy and Rocky Dawuni who have both gained nominations to the prestigious scheme.

Speaking to Andy Dosty on Daybreak Hitz, Mona expressed her belief that her hard work and technical team are on the right path to achieving that goal.

She added that she is not in competition with any artist in the industry adding that she is concentrating on being herself and hopes to go global with her music.

“I don’t have competition. I am doing my own thing and aiming high. I want to see myself go global soon,” she stated.

A Grammy is an award presented by the Recording Academy to recognize achievement in the music industry worldwide.

Rocky Dawuni’s Branches of The Same Tree was nominated for a Grammy Award for Best Reggae Album in December 2015 for the 58th Annual Grammy Awards, released 31 March 2015, making him the first nominee from his home country of Ghana.

Monna 4Real is currently promoting her new song ‘Baby’ which features Dancehall King Shatta Wale and is out on all digital streaming platforms.

DISCLAIMER: The Views, Comments, Opinions, Contributions and Statements made by Readers and Contributors on this platform do not necessarily represent the views or policy of Multimedia Group Limited.
Tags:
Dream
Grammy Awards
Mona 4Real