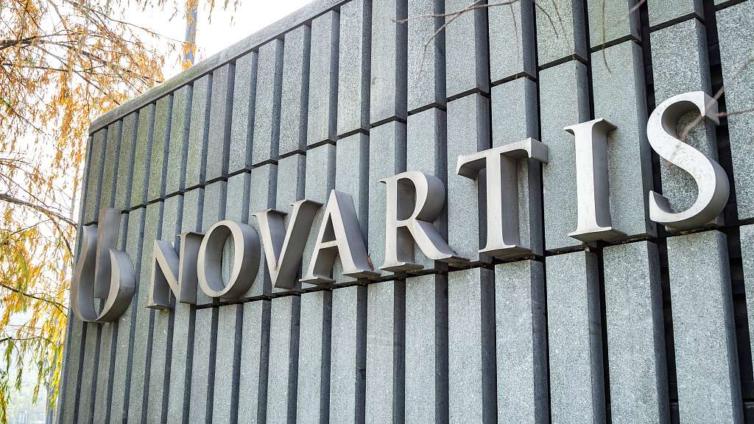 Project Africa GRADIENT calls on local researchers to submit proposals exploring the link between genetic diversity and response to malaria and tuberculosis drugs in African patients; combined funding commitment of £2.8 million ($3.6 million) over five years; researchers based at universities, science councils and other public research organisations across Africa are invited to express ‘intent to submit’ by March 1, 2021.

GSK and Novartis today announced the launch of a collaboration to support high-quality scientific research investigating the link between genetic diversity across different regions in Africa and its potential impact on response to drug therapeutics.

The Project Africa Genomic Research Approach for Diversity and Optimising Therapeutics (GRADIENT), with a combined funding commitment of GBP 2.8m (USD 3.6 million) over five years, calls on African researchers to submit robust research proposals on the relevance of African genetic diversity to the treatment of malaria and tuberculosis.1

Genetic diversity is greater in Africa than in any other continental population resulting in some African patients having varying response to treatments.

We are excited to launch Project Africa GRADIENT which aims to catalyse the best science in the continent to optimize treatment responses for malaria and tuberculosis, two infectious diseases that disproportionately affect African populations.”

Lutz Hegemann, M.D., Chief Operating Officer for Global Health at Novartis said, “Novartis has a long-standing commitment to improving and extending the lives of patients around the world.  Our efforts include seeking innovative ways to improve the standard of care where possible.

“This is why we are excited by this important collaboration on scientific research on genetic diversity in Africa. It has the potential to improve the efficacy and tolerability of current and future medicines, starting with two of the most deadly diseases, malaria and tuberculosis.

“In alignment with our ongoing efforts to strengthen scientific capabilities in lower-resource settings, this project also provides opportunities for training young African scientists in the use of advanced research methodologies and mentoring on drug development.”

Within the scope of the agreement, the South African Medical Research Council (SAMRC) will administer the project, and a Joint Steering Committee will oversee the review of submitted proposals.

Priority will be given to research aimed at collecting data from currently under-represented regions and improving the scientific robustness of inconsistent data.

All datasets collated are planned to be released in a public database to catalyse a positive change in approach to understanding variations in treatment efficacy and safety for patients across the continent.

Prof. Glenda Gray, SAMRC President and CEO, said: “It is exciting to see more and more global partners taking interest in the challenges of Africa.

“We are delighted that partners are now seeking to address the challenges of Africa by their quest to understand the fundamental differences between genetics of Africa and the rest of the world.”

As a first step, researchers based at universities, science councils and other public research organizations across Africa are invited to express their ‘intent to submit’ through the SAMRC website.

Final award recipients are expected to be announced by end of 2021.

DISCLAIMER: The Views, Comments, Opinions, Contributions and Statements made by Readers and Contributors on this platform do not necessarily represent the views or policy of Multimedia Group Limited.
Tags:
GSK
Novartis