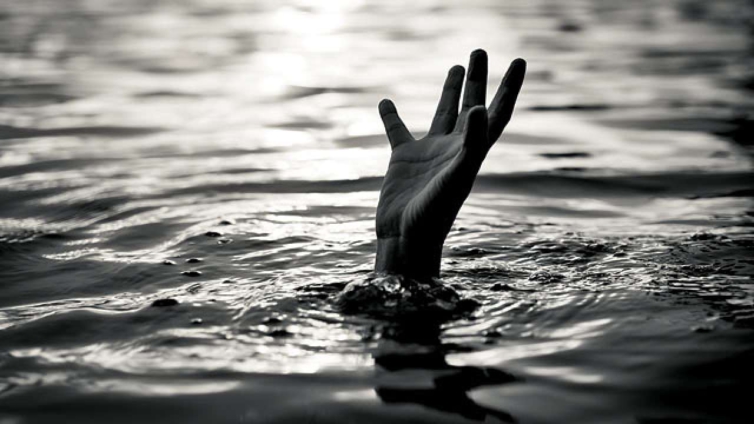 A form one student of the Gyaase SHS in the Assin North District of the Central Region has drowned in the Konkoon river in the district.

Joseph Asante was fetching water to bathe from the river following a water shortage at the school. Authorities say the taps have been shut for a while and there was no mechanised borehole to serve as a backup.

According to the authorities, students rely on the river whenever there is water shortage.

Assin North Educational Director, Dr. Juliet Otami Boateng in an interview with ADOM FM said the student was pronounced dead after he was rushed to the St. Francis Hospital.

“We were shocked by the news of his death so we conducted some investigations. That Saturday morning the school’s tap was flowing. However, it was announced that they were going to close it. He later asked permission to go with his mate to fetch water for their bath. It was at the stream that he slipped and fell and drowned. His body was retrieved but was pronounced dead at the St. Francis Hospital,” she narrated.

She added that the school will provide mechanized boreholes as a backup to avoid such occurrences in the future.

DISCLAIMER: The Views, Comments, Opinions, Contributions and Statements made by Readers and Contributors on this platform do not necessarily represent the views or policy of Multimedia Group Limited.
Tags:
Drowning
Gyaase SHS