‘Gyakye Quayson knows that the system is against him’ – Amaliba 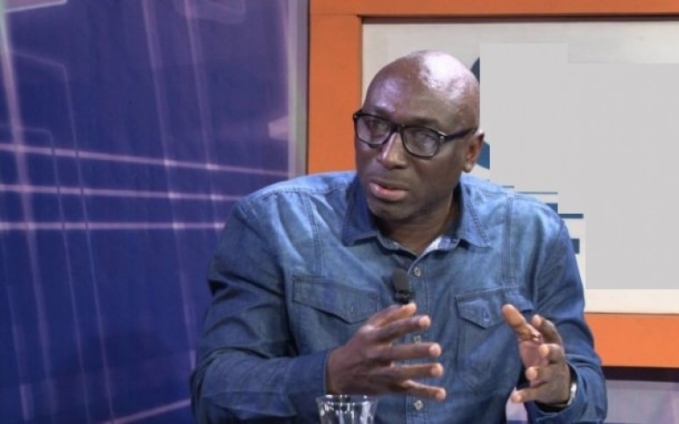 A member of the National Democratic Congress’ legal team, Abraham Amaliba has stated that the Assin North MP, Gyakye Qyason knows that the Judicial system is against him.

This comes after the Supreme Court ruled, by a majority of 5-2, that Mr. Gyakye Quayson can no longer perform Parliamentary duties.

Speaking in an interview on Joy FM’s Midday News on Wednesday, Abraham Amaliba said Mr. Quayson’s lawyers would possibly go for a review of the Supreme Court’s ruling.

“As lawyers we are meeting this evening and we will take a decision. It’s 5-2, it’s possible that a review can be made and if the judges are minded they can turn around the decision, but nobody should be talking about a bye-election now when the matter itself has not been disposed of,” he stated.

He, however, stated that the Assin North MP is happy about the support given him by his lawyers.

“He has seen the effort we are putting in and he knows that the system is against him,” he said.

The Supreme Court’s ruling is to be upheld until the determination of the substantive case filed against Mr. Quayson

Mr. Amaliba advised Mr. Gyakye Quayson to run for the seat if a by-election is held if he is interested, adding that, “he is a popular person in the town and I am sure that people knowing that this is more like a persecution of him, would give him the nod to come to Parliament.”

In the same development, a member of Assin North MP’s legal team has said that he disagrees with the Supreme Court’s ruling barring their client from performing Parliamentary duties.

Speaking to the press following court proceedings on Wednesday, Baba Jamal, argued that it is unfair to leave the people of Assin North without a representation.

According to him, he expected otherwise from the apex court.

A Cape Coast High Court in July, 2021 nullified the election of Mr Quayson after it found that he owed allegiance to Canada at the time of filing his nomination forms to contest the polls.

He urged the Court to give effect to the Cape Coast High Court Judgement and prevent a further breach of the constitution by restraining the MP from performing parliamentary duties.

DISCLAIMER: The Views, Comments, Opinions, Contributions and Statements made by Readers and Contributors on this platform do not necessarily represent the views or policy of Multimedia Group Limited.
Tags:
Abraham Amaliiba
Assin North MP
James Gyakye Quayson