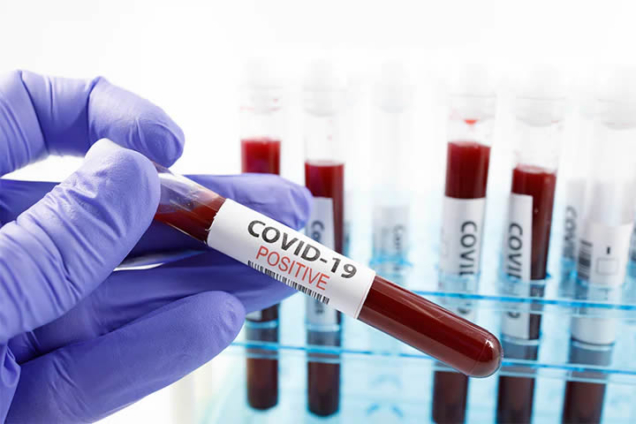 Northern Regional Health Director, Dr John Bertson Aleeza has appealed to government to speed up the process of furnishing the Tamale Public Reference Laboratory, so that it can carry out Covid-19 testing in the northern part of the country.

Speaking on Joy FM’s Newsnite, Dr Aleeza indicated that, the Kumasi Centre for Collaborative Research (KCCR) which tests samples from the northern part of the country including the Ashanti Region, has become overwhelmed.

“When we had initial cases they [KCCR] were not under too much pressure so within 10 hours of sending a sample, you receive the results.

“But lately we are facing the challenge of having to wait a few days before we get the results, which makes the patients and their relatives very restless,” he stated.

The Regional Health Director also highlighted the economic impact of not having an easily accessible testing centre.

According to him, samples of suspected Covid-19 cases are transported by vehicle which takes at least five hours to reach KCCR and the cost of fuel drains the coffers of the health service.

“At times, a car will move in the morning with a number of samples and later within that very day another vehicle has to move because, we have enough samples and we do not want to be keeping them here,” he narrated.

He then noted that the establishment of a testing centre at Tamale, will be the most convenient method of testing the infectious virus within the region and its neighbouring regions.

“When our laboratory starts operating then we will put in efforts to test as many as possible because, we won’t have to travel long distances and join a queue elsewhere and we will be able to identify people who are infecting others.”