Helen Zille: Why South African politician will only shower every 3 days 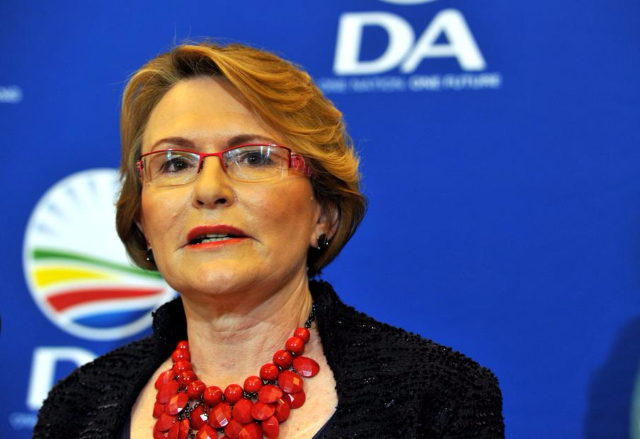 How far would you go to save water?

Well, for the head of a provincial government in South Africa, it seems there is no sacrifice too big.

Western Cape Premier Helen Zille has revealed that she showers only every third day.

But it seems that what may appear at first to be a drastic, move is, in fact, a noble one.

And her reason? The Western Cape – famed for its winelands, mountains and beaches – has been experiencing severe water shortages which have worsened in the last year because of a drought in the region.

"I shower briefly‚ once every three days‚ and for the rest wash in the hand basin. I used to wash my hair every day‚ but now only when I shower‚ with visibly negative consequences," Ms Zille wrote in a column.

"However‚ I regard oily hair in a drought to be as much of a status symbol as a dusty car."

Still, Ms Zille, the founder of South Africa's opposition Democratic Alliance (DA), has shocked many with the revelations of her showering schedule.

Ms Zille is no stranger to controversy. She caused a storm recently after posting a tweet in which she suggested there were some positive aspects of colonialism.

Of course, for some South Africans, sacrificing your shower time might seem to be a middle-class problem.

Those living in Cape Town's informal settlements have to rely on a communal tap for water and bath out of a basin, while low-income households would usually have running water in the house and a bath.

This latest statement, however, has some thinking that her take on water preservation is admirable.

So how did we end up knowing about the hygiene habits of one of South Africa's best-known politicians?

Well, Ms Zille was rebuffing a recent article by TimesLive which raised questions about the provincial department's use of tax-payers' money to install a water purification system at her official residence in Cape Town.

Desperate to show that she takes the water crisis seriously, she said: "As for my husband and I‚ we try to use so little water‚ that I sometimes get worried about the hygienic and aesthetic consequences."

The news might have provided some light relief on social media but for residents of the province, the water shortages are no laughing matter.

The average water level of dams across the Western Cape is 35%‚ a significant drop from the 61% at the same time last year, according to the province's water affairs department. 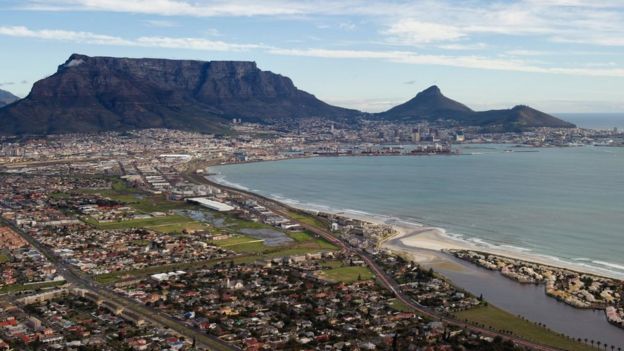 As a result, what is known as "level five restrictions" on water use are now in place – with each of its six million residents allowed to use no more than 87 litres a day.

The average eight-minute shower uses 62 litres, according to a 2011 study – 70% of each person's daily allowance.

Those who use too much face the possibility of a fine, with harsher measures brought in against certain businesses.

But water use is difficult to keep tabs on, and so residents have been implored to "self-police".

It doesn't appear to be working.

Authorities say residents and businesses simply haven't been doing enough to adhere to the new rules.

The province is now looking at investing in alternative methods of water supply, including recycling and extraction of groundwater.