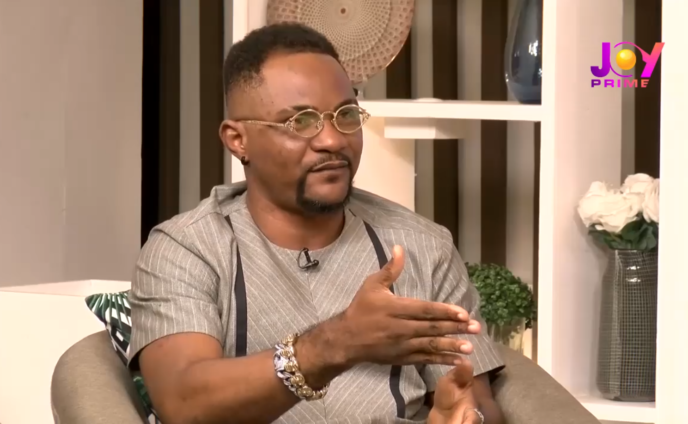 Artiste manager Mr Logic has criticised highlife musicians for failing to sell the country’s indigenous music to the international audience.

In a discussion with Bulldog and hosts of the Prime Morning show Jay Foley and Emefa Adeti, he stated his disappointment with the performance of highlife artistes globally.

“Music should be communicable even though we say that language is not a barrier, but if the music is not communicable, we’ll not be able to relate. He said.

Earlier last week, Billboard released its list of top five most viewed Ghanaian artistes, and there was no highlife representation, despite highlife being Ghana’s indigenous music.

“Our highlife artistes are not doing any good to themselves, they fail. The last time I said that highlife was built on drunkenness and people came at me so wild.

“If we should go deep, if you were a hi-life artist and you came with a bare face, you’ll have a problem because it was a palm wine face, founded under the palm tree.

According to him, highlife artistes have a lot of work to do to sell highlife globally.

DISCLAIMER: The Views, Comments, Opinions, Contributions and Statements made by Readers and Contributors on this platform do not necessarily represent the views or policy of Multimedia Group Limited.
Tags:
Bulldog
Joy Prime
Mr. Logic