Hollywood star, Wesley Snipes talks about his role in the movie ‘Coming to America’ 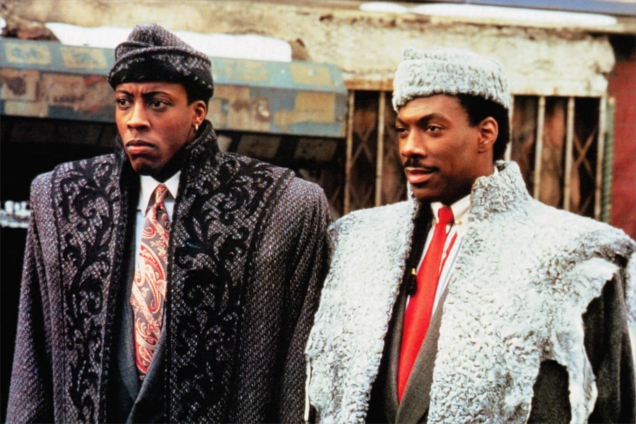 American actor, film producer, and author, Wesley Snipes says his role in the Hollywood movie sequel “Coming to America” is the most important ever.

Snipes plays the role of General Izzi, the fearless leader of Nexdoria, the older brother of Vanessa Bell Calloway.

“Well, I think it is the most important role in the movie. For the benefit and survival of Zamunda, they have to do General Izzi right, they can do it the hard way or the Izzi way, it is up to them,” he explained.

In a telephone conversation with blogger, Ameyaw Debrah, the actor said over the last few years he has been practicing and learning to differentiate between the various cultures and languages in Africa, especially how the people talk.

“There are different dialects and tonations among the many countries in Africa, so over the last few years, I have been slowly practicing, slowly building up to be able to articulate the variations from Nigeria to South Africa, Ethiopia and Liberia.

“To be able to master all of the different languages of our culture, that is the diversity of our diaspora, so I can act in them. That is the goal; to be able to act with the great actors coming from the diaspora and the motherland. In the native tongue is the way to go,” he said

The movie ‘Coming to America tells the story of the tension between Nexdoria and Zamunda when Prince Akeem (Eddie Murphy) left General Izzi’s sister, Imani, at the altar and jetted off to America to find his true love.

Since then, there has been mayhem, with the General becoming less-focused on uniting the dynasties through marriage.

Popularly known for his role in the movie “Blade” the actor has asked fans to expect more interesting things not just in films but in the area of science and technology.

He added that he is doing some wonderful partnerships with NASA, some scientists from the motherland Caribbean, and more.

“Coming 2 America” which was originally to be theatrically released by Paramount Pictures, had its distribution rights sold to Amazon Studios due to the Covid-19 pandemic.

Amazon is set to release it digitally on Prime Video on March 5, 2021.

DISCLAIMER: The Views, Comments, Opinions, Contributions and Statements made by Readers and Contributors on this platform do not necessarily represent the views or policy of Multimedia Group Limited.
Tags:
Coming 2 America
Hollywood
Wesley Snipes