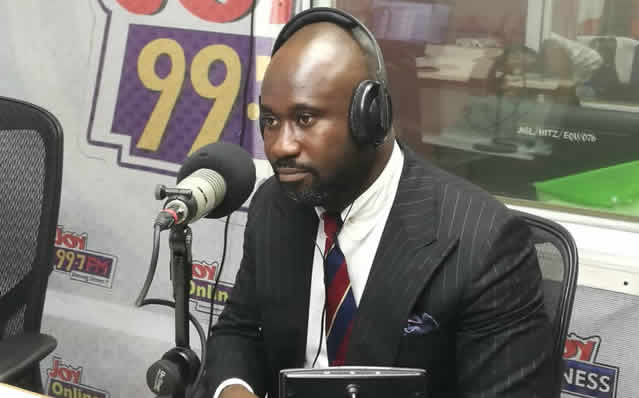 With a meaty role and a challenging script, lead character in the once famous family series Home Sweet Home may perhaps make a return to the screens.

“In 2019 I think I will probably comeback on the screens. It [role] has to be meaty. There are few things I am working on,” John Apea said, Monday when he took his turn on “Behind the fame” a segment on Lexis Bill’s Drive Time programme on Joy.

If he gets an Nkrumah role, the better or an Akufo-Addo role, amazing; he would return to the screens to tell the stories of men who have sailed against the stormy waters to achieve incredible things for the country.

While Nkrumah’s story captured a sense of Pan Africanism, Apea said Akufo-Addo’s story is one of steely determination to rise after falling and failing to become president at some point.

For close to seven years, Apea and his Home Sweet Home team made weekend TV a never to be missed experience with a hilarious, educative and entertaining segments.

However, since 2009, the ardent scriptwriter, quintessential actor and famous producer has taken a bow from the industry which fetched him [10 million old currency] or 1,000 cedis per episode shot for Home Sweet Home.

On Behind the Fame, Apea told the inside stories, the motivations, fears and disappointments that came with writing, producing acting and sometimes directing the family series.

Having impacted lives in the arts, in an industry blessed and constrained in equal measure, John Apea took to international development issues by becoming the Royal Commonwealth Society Africa head, by championing, literacy, sanitation and the total well-being of the African.

Together with the British High Commission, the RCS Africa will welcome the Prince of Wales back into the country on November 2.

He will be in town with his wife, the Duchess of Cornwall, Camilla.