Homosexuality is a choice, not gender – Sam George 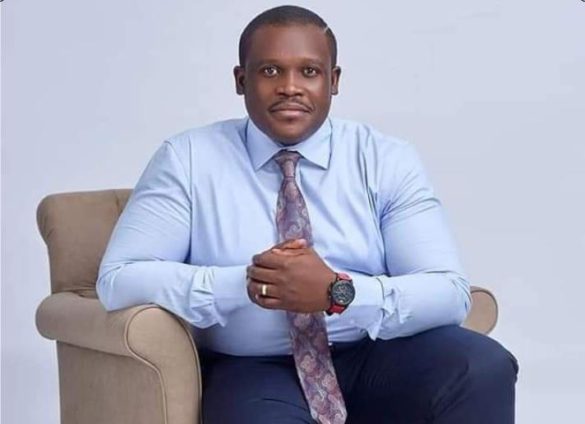 Member of Parliament for the Ningo Prampram Constituency has described homosexuality and its related acts as a choice that people make.

He said this to back his call for the passage of the Anti LGBTQ+ bill into law.

Sam George insisted that homosexuality is not the same as one’s sex or gender, hence the need to stop qualifying it as a fundamental human right.

“Homosexuality is not sex or gender but sexual preference; it is a way of life hence should be treated as a choice by a person”, he stated.

Speaking on Joy Prime’s Beyond the Headlines, on Thursday, the outspoken legislator said, this misunderstanding is the basis for the opposition to the Anti LGBTQ+ bill.

According to him, some people have misinterpreted Chapter 5 of Ghana’s Constitution, which talks about fundamental human rights.

He noted that “the spirit of the law makes you realise that. In 1960, that law intended to criminalise homosexuality but was not detailed enough. However, 61 years on, Mr George said, there is a new variation, “specifically this bill is to tighten and strengthen the legal framework.”

In early August, a bill was introduced in parliament to further restrict the rights of LGBT+ people.

It includes criminalising the defense of LGBT+ rights, a duty to report “suspects”, the promotion of conversion therapy, and the imposition of harsher prison sentences for homosexuality.

This will not only criminalise LGBTQI people but also all those who support or show sympathy for them.

The international community and rights activists have widely condemned the bill, which was submitted to parliament by seven opposition MPs.

This opposition has been rekindled with a recent call by a group of academicians and lawyers, claiming to be freedom fighters, on parliament to kick against the bill.

In reaction, the MP said, contrary to the memorandum from the freedom fighters, there is no legal backing for sexual preferences because homosexuality is a way of life, not gender.

“The fact that they are academics does not make them right, to have sex in a particular way not supported by the law, has its consequences”, he added.

He tagged their action as hypocritical and asked if there is any part of the constitution that defends sexual preferences.

DISCLAIMER: The Views, Comments, Opinions, Contributions and Statements made by Readers and Contributors on this platform do not necessarily represent the views or policy of Multimedia Group Limited.
Tags:
Anti LGBTQI+Bill
Gender
Homosexuality
Sam George