How can private sector stimulate growth while we focus on reducing inflation? – TUC 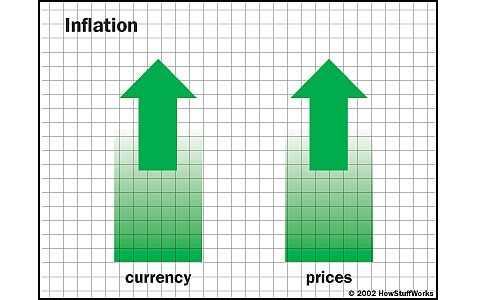 The Head of Policy and Research at the Trades Union Congress (TUC), Kwabena Nyarko Otu has stressed the need to develop the country’s informal sector to stimulate economic growth.

According to him, governments have over the years touted the private sector as the engine of growth but have failed to guarantee the kind of environment in which the sector can really fuel development through job creation.

Commenting on the IEA’s presidential debate on Joy FM’s Super Morning Show Wednesday, Kwabena Nyarko said he was particularly impressed by the line of thought of Dr Abu Sakara, flagbearer of the Convention Peoples’ Party (CPP) in relation to the inability of government to create jobs for the citizenry.

He wondered how anyone will expect jobs to be created when government’s economic policies are focused on reducing inflation.

“So once you have an economic policy in which government is so focused on reducing inflation, that government is disenabled from mobilizing resources [to fix the nation’s problems],” Kwabena insisted.

Mr Nyarko Otu further stated that the productivity level in the informal sector is so low, and blamed government for wasting human resources and doing little to improve that sector.

Nearly every 9 out of 10 jobs, he claimed, are created in the informal economy, yet Mr Nyarko said the bulk of the people in this sector do not even pay social security.

He stressed that for Ghana to truly develop, value must be added to the nation’s human capital and to do so, Mr Nyarko highlighted the importance of educating the mass of the people.

The Head of Policy and Research at the TUC noted that Korea for instance reduced the problem of graduate unemployment by extending the number of years they spend in school “just so that they can deal with the aftermath of the crisis which is throwing more people into the labour market when you do not have an opportunity for them.”

“It is better for them [students] to stay in school, learn skills and when they come into the labour market, they are able to employ themselves, employ others or get into high skilled employment…” he observed.

“And here we are as a country, where we are toying with our own education…we reverse policies on a yearly basis yet we are saying that education is so important that it’s our focus…”