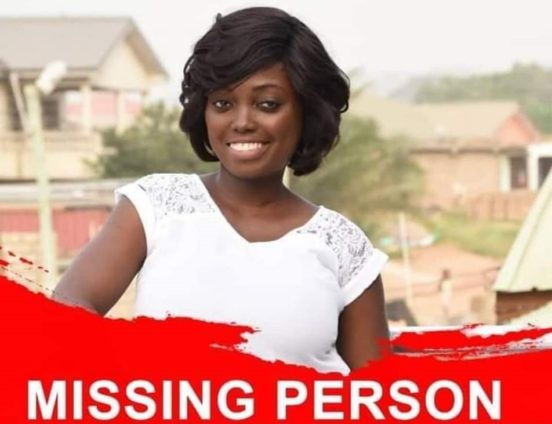 It has emerged in court that a lecturer at KNUST used his wife, Rhodaline Amoah-Darko’s phone to send messages to family members, friends and himself on the day of her alleged kidnapping.

According to facts of the case made available to the Asokwa District Court, Dr Wilberforce Aggrey, who made his second court appearance on Friday, sent messages from his wife’s phone on the day he claimed she had been kidnapped.

He complained to the Police on September 2, 2021 that his wife had been kidnapped from her home on the Okodie Road, KNUST.

Some family members and friends of Rhodaline Amoah-Darko and the accused person received the messages informing them of what was happening to her.

Police investigations revealed the messages were sent from a range close to the KNUST campus home of the accused person.

Dr. Wilberforce Aggrey was arrested on October 6, 2021 to assist police with investigations.

According to the Police prosecution, the accused in his caution statement to police admitted he sent those messages from his wife’s phone after being forced by one Rukie, who has been allegedly contracted to harm his family.

Rukie, according to the accused, decided to spare the young children of the couple but decided to take the wife to a spot near the Volta Lake.