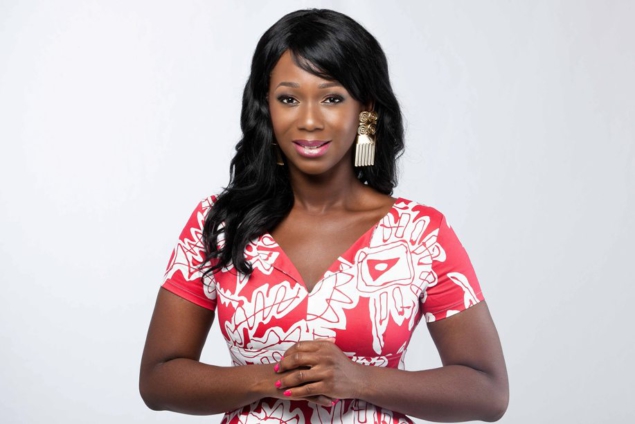 Ama K. Abebrese is an actress and a movie producer

Movie producer and actress Ama K. Abebrese has tipped herself as the first Ghanaian to possibly win an Oscar in the next five years.

She observed that with the international feats Ghanaians in the diaspora are attaining in movie industry, she’s certain that a Ghanaian will win the prestigious award.

Speaking on ‘Xclusives’ with Noella Kharyne Yalley in Spain, she said “there are times and seasons. However, do not be surprised if an African, a Ghanaian wins an Oscar.”

“It is going to happen. I am going to win an Oscar. Until it’s done, some people will not believe it,” she stressed.

She added, “Rocky Dawuni was nominated for a Grammy; other Ghanaians have also been nominated; Wizkid got nominated and won; Burna Boy also won so the truth is Africans, Ghanaians, it is possible.

“I just realised something with film – the business of film is not like music at the moment. When that changes, it will get to a point where people will start talking about it,” the actress noted.

‘Xclusives’ hosted by Noella Kharyne Yalley (@Kharyne_yalley), brings you riveting conversations predominantly on showbiz, with guests from all walks of life including academia, politics, sports and more.