I battled depression a year ago - Reggie Zippy - MyJoyOnline.com

I battled depression a year ago – Reggie Zippy 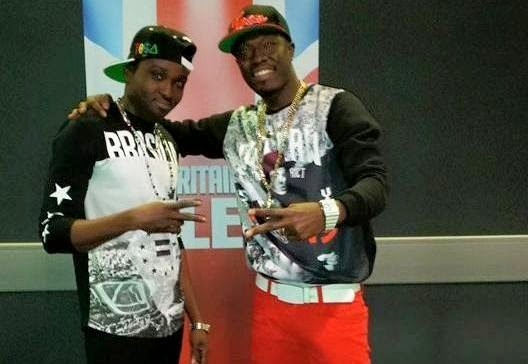 Reggie Zippy, one of the sensational Ghanaian music duo, Reggie N Bollie, who is raising high the flag of Ghana at the ongoing X Factor reality show says he once battled depression.

The musician failed to disclose what might have caused the depression but said he is happy that he has been able to overcome it and has moved on with his music career.

Speaking to music enthusiasts after a massive performance at the week 4 of the X Factor reality show, Reggie Zippy said “I haven’t said this before but a year ago, I have been battling depression and I am here today doing what I love.”

“We are living our dreams now,” he added.

Riggie N Bollie, who constitutes the group Menn on Point, have shot to fame in the UK after they joined this year’s X Factor reality show.

They have become a household name in UK due to their spectacular performances that have earned them massive media hype over the past few months.

The two acts, before joining forces, have been in the Ghanaian music limelight with their personal solo project some years ago.

They are currently one of the favourites in the competition and have managed to win the hearts of the judges including Simon Cowel, who is perceived to be so stern.

Reggie says their vision is to go for the ultimate prize in the competition.