‘I buy my own fuel’ – Deputy Tourism Minister 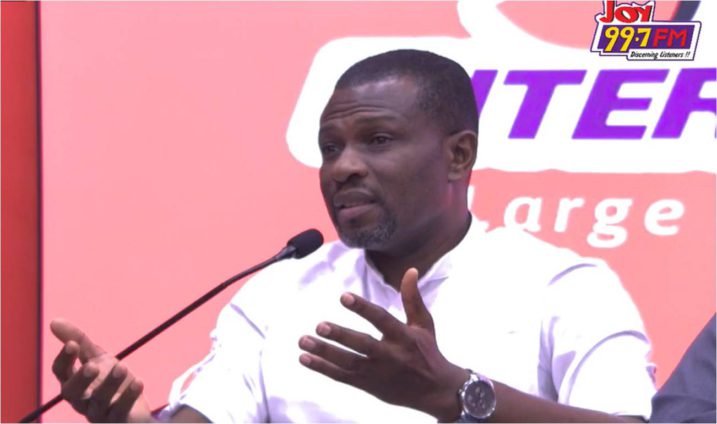 Deputy Tourism Minister Mark Okraku-Mantey has revealed that his salary has been slashed by 30% because of the hardship in the country.

Speaking on ‘U Say Weytin’ with Prince Tsegah, he said the notion those in government are not affected by the current hardship is untrue.

According to him, some of the measures taken by government include slashing the salaries of appointees.

He added that other privileges have been cut off.

“Our salaries have been slashed by 30%. We are all feeling the pain. I know what we are all going through. I buy my fuel and I inherited the car that I use,” he said.

Mr Okraku-Mantey further mentioned that the country going back to the International Monetary Fund (IMF) is an acknowledgement of the current hardship.

According to him, there are several steps government is taking to mitigate the pressure on the economy, especially the depreciation of the cedi.

“If I hear people say the president is not showing concern, I don’t understand.”

Mr Okraku-Mantey said he is dismayed when people say Ghanaians are the only people suffering when it is a global phenomenon.

“I get hurt when people make it look and sound like it is just under President Akufo-Addo’s leadership that Ghanaians are suffering. The UK is going through that, and the USA and other parts of the world are feeling it.”

He added, “It is one of the uncontrollable things that can hit any nation. So if we say that we do not know what is going on then it’s a lie because I am feeling it myself.”

DISCLAIMER: The Views, Comments, Opinions, Contributions and Statements made by Readers and Contributors on this platform do not necessarily represent the views or policy of Multimedia Group Limited.
Tags:
Mark Okraku-Mantey