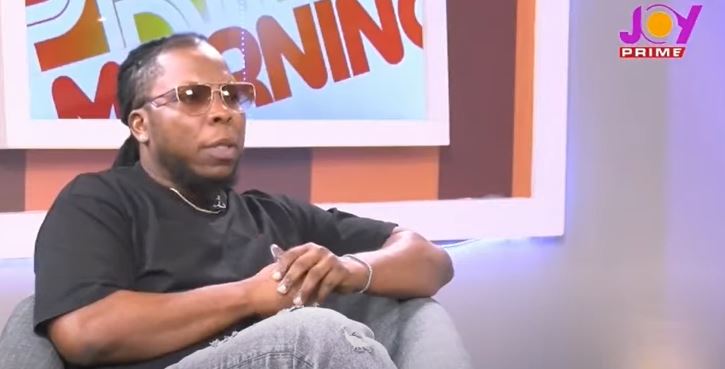 Rapper and singer Edem says he has the confidence to write songs in the Ewe language because his craft and abilities are naturally endowed.

Unlike other musicians, he noted that all his songs come with originality and aura that make them stand out.

In an interview on Prime Morning, he said his God-given gift makes him different, a reason he can express himself artistically well through the language by staying original.

“I think also it’s partly because I carry a lot of originality and a lot of thought when I create because I also know that it’s a minority language, and you have to be particular to be able to carry it across, and I think it has worked repeatedly,” he said on Monday.

Denning Edem Hotor encouraged his fellow musicians to employ the services of people around them to ensure they also grow in what they do.

According to him, “anything we do should be connected to every one of us as a people.”

“Our people should shoot our videos; our designers should be the people to style us so that the more we grow, you just don’t grow as an artiste, but you grow with other people who also have other forms of talent.”

DISCLAIMER: The Views, Comments, Opinions, Contributions and Statements made by Readers and Contributors on this platform do not necessarily represent the views or policy of Multimedia Group Limited.
Tags:
Edem