I didn't join NDC; I was part of the formation - Sylvester Mensah - MyJoyOnline.com

I didn’t join NDC; I was part of the formation – Sylvester Mensah 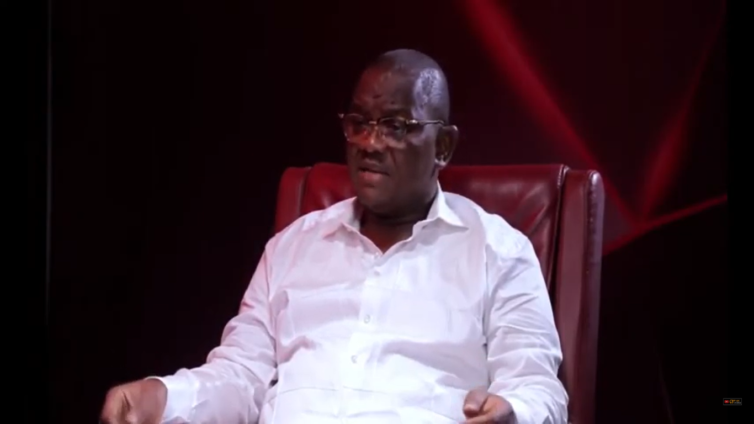 A former Chief Executive of the National Health Insurance Authority (NHIA), Sylvester Mensah, has revealed the critical role he played in the formation of the National Democratic Congress (NDC).

According to him, before the party was out doored, he was part of the team that established one the prominent political parties in the Fourth Republic.

“We were a five-member team and I was head of the National Mobilisation Programme at the time and as a team we combed through the entire region to inform people about the possible formation of the party and to get their input until the party was formally formed,” he said.

Speaking on The Hard Truth on the topic ‘NDC@30’ and what the future holds, the former CEO said there has been some consistent changes in the party.

The changes, he noted has helped the structural growth of the party.

“We have the Professional Forum, Zongo Caucuses, Intellectual Groups, TEIN and all these were not part of the original structure and of course these have been growing the party,” he added.