I don’t have confidence in EOCO – Murtala Mohammed 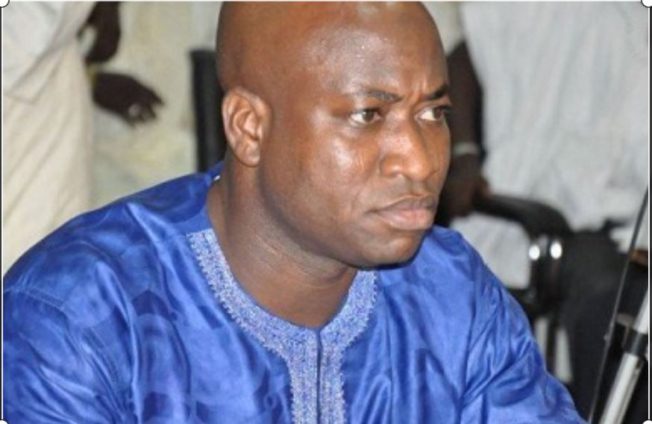 A former Deputy Minister for Trade and Industry has cast doubt over the ability of the Economic and Organized Crime Office (EOCO) to independently investigate the revelations made by the JoyNews expose dubbed “Frozen tax”.

According to Ibrahim Murtala Mohammed, he doesn’t believe EOCO is independent enough to be fair in its probe.

“I really don’t have confidence in this leadership of EOCO and EOCO for doing an independent work on this,” he said.

Speaking in an interview on Joy FM’s Top Story, on Friday, he stated that the best institution to take up the investigations should be the Office of the Special Prosecutor.

JoyNews/AdomNews · I don’t have confidence in EOCO – Murtala Mohammed

This, he explained is because the OSP is already investigating one of the companies cited in the expose -Labianca.

His assertion is in the wake of a JoyNews documentary that uncovered how some frozen food companies falsified the contents of their containers which led to the underpayment of taxes up to the tune of GHC4.6 million.

In one case, a container load of full chicken was declared as Sardinella fish.

As a result, the Economic and Organized Crime Organisation was directed to take over the investigation into the alleged evasion of tax by these companies at the Tema Shipping yard.

JoyNews sources say the companies will be required to submit responses on the allegations and also answer for infractions which will be detected by EOCO investigators on documentation and other material it has obtained.

Ultimately, EOCO will seek to recover every pesewa lost to the state from the individuals and companies involved in the falsification of the import items.

But the Tamale Central MP, says EOCO cannot do a thorough job.

DISCLAIMER: The Views, Comments, Opinions, Contributions and Statements made by Readers and Contributors on this platform do not necessarily represent the views or policy of Multimedia Group Limited.
Tags:
Economic and Organized Crime Organisation (EOCO)
Frozen Tax expose
Ibrahim Murtala Mohammed