'I don't want to talk about officiating' - Mallam Yahaya - MyJoyOnline.com

‘I don’t want to talk about officiating’ – Mallam Yahaya 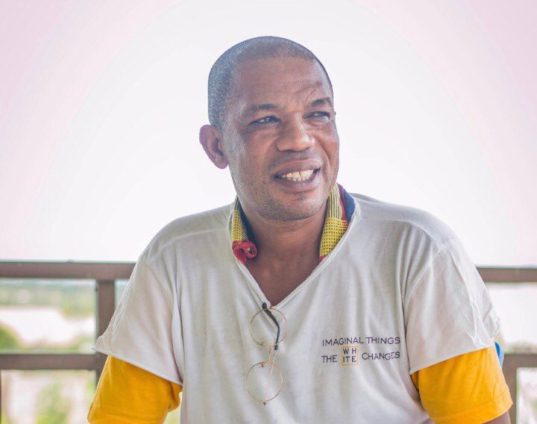 Head coach of Elmina Sharks, Mallam Yahaya has refused to comment on the performance of referee, Richmond Antwi in his side’s defeat to Hearts of Oak on Wednesday.

The Elmina-based outfit suffered a 1-0 loss to the reigning league champions on matchday 8 of the 2021/22 Ghana Premier League season courtesy of a well-taken debut goal by Gladson Awako in the 72nd minute of the game to give the visitors all three points.

The game saw both teams shown a red card late in the game but Sharks feel they were unfairly treated with regards to officiating.

However, Yahaya has refused to speak about the officiating adding that his side could have done better against the Rainbow club.

“I don’t want to talk about officiating, that one I will be very quiet. Everybody saw what the referee did but it’s normal. We accept the loss. We are going to correct our mistakes for the next match so that we can back up and also win the match.”

Yahaya, who was once coach of Wassaman, has a history of fiercer disagreements with referees.

Earlier this year, the former Ghana international was fined an amount of GHC2000 and handed an 8 match ban for intimidating a referee during a Division One League fixture with Star Madrid.

Elmina Sharks currently sit in 15th on the league standings having taken just seven points from their opening eight games.