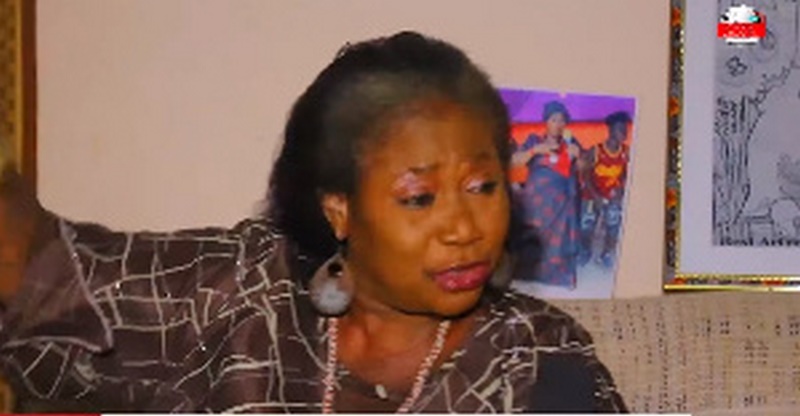 Actress Mama Jane has said that life has not treated her well despite her popularity through acting.

According to her, she has been struggling financially and sometimes has to go days without food.

She was speaking to Accra-based Kingdom FM when she made this known.

“It got to a point even what I will use to buy food was a problem. One thing about me is that I don’t know how to beg, so I could not tell anyone my problems.

The actress rose to fame after she appeared on the popular 80s show Osofo Dadzie.

The actress said that producers do not call her for movies anymore adding that it has been affecting her finances.

She said that despite the lack of call ups, acting is a profession she loves and thus would take any opportunity to work in the industry.