I was once sacked from church – Singer reveals - MyJoyOnline.com

I was once sacked from church – Singer reveals 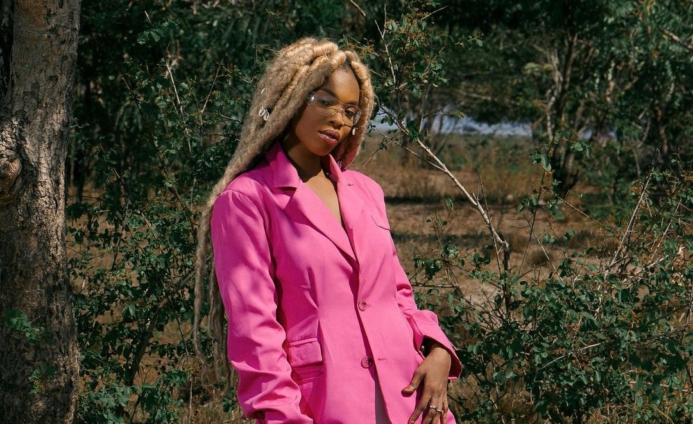 Singer Enam has recounted how she was humiliated in a church.

The Afro-spiritual musician, also a traditionalist, said her decision to try Christianity did not go as planned.

In an interview on Adom TV’s Ahosepe Xtra, Enam, who had gone to church in blonde faux locks decorated with cowries and trousers, said she got more than she bargained for.

She recounted how the pastor invited her to the pulpit and led an exorcism to cast out the demons in her.

“I responded by telling him even if I had a problem, he isn’t the one I should be sharing it with, but the God he serves. At the point, the pastor vexed,” she said.

Enam added that the angry pastor chided her before being ordered out of the auditorium.

The singer said she was disappointed because she tried as much as possible to follow the church’s rules.

She said that even though she wore trousers, she got a cloth to wrap around her as per church rules.

However, the singer added that she still holds on to her principle that whatever problem she has was with God, she didn’t have to confide in the pastor in front of the congregation.