I will choose Mahama over Akufo-Addo – Kumchacha 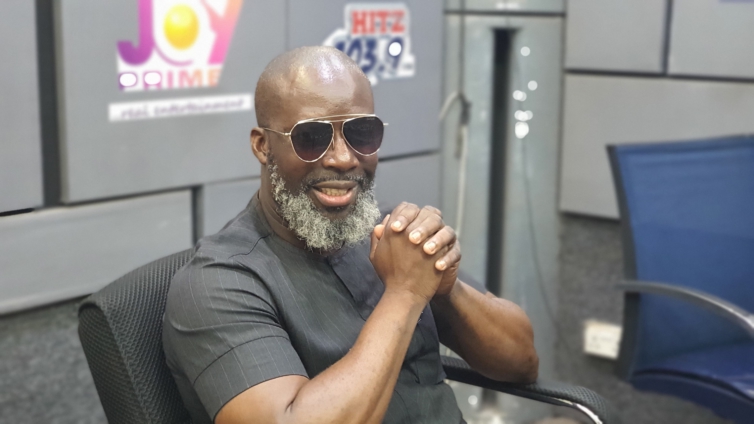 The Founder and Leader of Heaven’s Gate Ministries, Nicholas Osei, also known as Prophet Kumchacha, says he will choose the governance of former president, John Dramani Mahama, over Akufo-Addo’s administration.

According to him, John Mahama’s government was 85% better than the NPP government.

Speaking to Roselyn Felli on Prime Morning on Monday, he indicated that the Akufo-Addo-led government has failed in its quest to improve Ghana’s economy for the past 8 years, thus making the NDC government the best.

He affirmed that 8 out of 10 Ghanaians have attested that the performance of the Akufo-Addo-led administration has been very poor.

Prophet Kumchacha further expressed his displeasure towards Akufo-Addo and the NPP government, indicating that he has regretted voting for Akufo-Addo in the 2020 election.

“I thought and hoped he could do the work. I’m disappointed and have regretted voting for him,” he said.

The Leader of Heaven’s Gate Ministries and 2024 presidential hopeful strongly believes and is confident of becoming President of Ghana,

He said, “Even if I don’t win in 2024, I wouldn’t be affected because I have faith that I will become President. The beginning of everything is always difficult. “

Meanwhile, Prophet Kumchacha has called on Ghanaians to vote and change the government to illiterates come 2024 if the literates are failing to develop the country.

DISCLAIMER: The Views, Comments, Opinions, Contributions and Statements made by Readers and Contributors on this platform do not necessarily represent the views or policy of Multimedia Group Limited.
Tags:
Akufo-Addo
John Mahama
Joy Prime
Kumchacha
Prime Morning