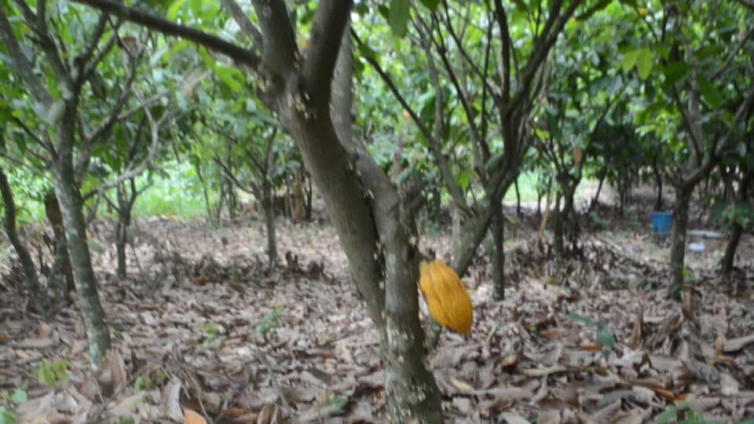 The Public Relations Officer of Ghana Cocoa Board (COCOBOD), Fiifi Boafo, has revealed that the arduous tasks of cocoa farmers have been exacerbated by illegal mining.

According to him, galamsey activities have heavily polluted river bodies that were once used to irrigate cocoa farms.

He revealed that farmers carry portable water from their homes to irrigate their farms.

Speaking on Joy FM’s Super Morning Show, Mr Boafo said although the alternative is strenuous, it is the only means to ensure that cocoa beans harvested meet international standards.

“The effects of illegal mining are far more than we are talking about. River bodies within the farming bodies are so polluted farmers are unable to use them to irrigate the farm. In instances where farmers use polluted water, every flower, as well as the pod on the tree, dropped.

“So there is the need to carry portable water from their houses to the farm to spray their cocoa,” he said on Thursday.

Conservations surrounding illegal mining resurfaced two weeks ago, after the second arrest of galamsey poster girl, Aisha Huang and two of her accomplices.

The Chinese national was first arrested in 2018 and deported in 2019.

However, the galamsey kingpin managed to infiltrate the country again to continue her illegal mining activities.

Many have since accused the AkufoAddo government of failing to clamp down on galamsey as it promised.

Government has been fighting illegal mining for many years, but the efforts and investments have proved futile.

However, Mr Boafo, believes stringent enforcement of the laws could save the country from this dire menace.

DISCLAIMER: The Views, Comments, Opinions, Contributions and Statements made by Readers and Contributors on this platform do not necessarily represent the views or policy of Multimedia Group Limited.
Tags:
Cocoa farmers
cocoa farms
Fiifi Boafo