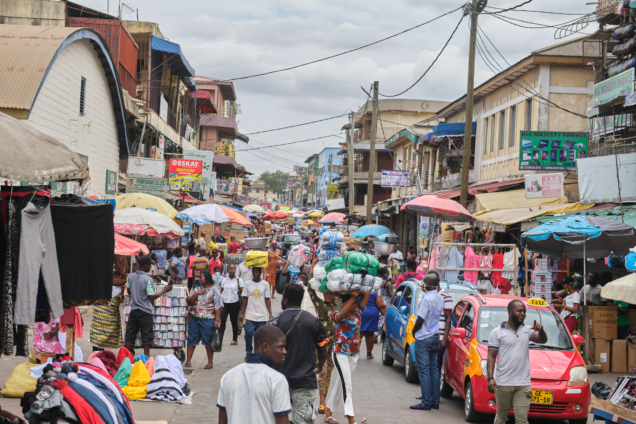 “IMF is a circus that attracts attention but doesn’t deliver much, but with discipline and dedication we can build our own country without relying on foreign aid,” he said.

Mr Thompson said this at the Stakeholders Engagement and Workers’ Appreciation Day organised by the Tema Regional Office of the Ghana News Agency to address issues of national concern and contribute to development.

Ghana, since independence, has sought bailouts from the IMF 17 times and is currently in the process of signing onto another programme of the Fund.

Speaking on the topic: “Navigating through the current economic crisis with or without the IMF,” Mr Thompson said the country must have a paradigm shift in attitudes and deeds to break the cycle.

He called for measures such as reduction in expenditure and the number of government appointees, cut in tax exemptions to foreign companies as the country lost huge amounts of money annually to such exemptions, and efficient collection of taxes to increase revenue and bring the economy back on track.

Mr Thomson said there was the need to block loopholes and deal with unprofitable State-Owned Enterprises saying the right incentives must be put in place to change behaviours in those sectors.

He advocated greater investment in agricultural, tourism, and service sectors by encouraging more indigenes to venture into those businesses, saying; “There is no foreigner who will develop the country but us.”

Mr Francis Ameyibor, Tema Regional Manager, GNA, appealed to economic and technical experts to explain the possible implication of the IMF bailout on the ordinary person.

“We must begin to address economic and general national issues without the usual political colours, anytime we brand national subject politically the state loses the people,” he said and called for nationalism and patriotism to achieve sustainable development.

DISCLAIMER: The Views, Comments, Opinions, Contributions and Statements made by Readers and Contributors on this platform do not necessarily represent the views or policy of Multimedia Group Limited.
Tags:
Economy
IMF Bailout
Ken Thompson