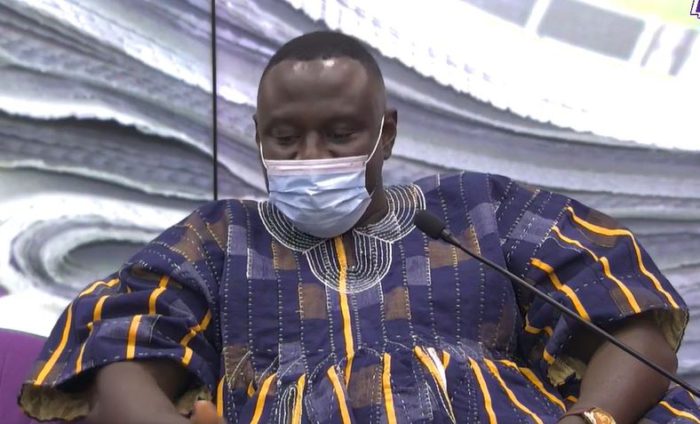 An entrepreneur, Moses Atobrah, has suggested to government that entrepreneurship should be incorporated, as a course, into the curricula of educational institutions in Ghana.

He said this will equip students with the requisite skills to venture into entrepreneurship, thus help in bridging the huge employment gap in the country

Speaking on the Super Morning Show, on Wednesday, October 20, 2021, Mr Atobrah stated that the curricula being used in the country’s educational system do not equip people with enough entrepreneurial skills.

“Our educational system prepares us to get out there and hold CVs and look for jobs. If government wants to help and equip the people, it should reflect in our academic structure,” he said.

He was reacting to the Finance Minister, Ken Ofori-Atta’s call on Ghanaians, especially the youth to venture into entrepreneurship as the government’s payroll is full.

Considering the comment from the Minister and the fact that 60% of government revenue is spent on public sector wages, the entrepreneur agreed completely with the Minister.

Nonetheless, he stated that what remains a challenge is the fact that government has not put in place proper structures and interventions to ensure that more people venture into entrepreneurship.

He thus called for a review of the curricula to ensure that students learn about entrepreneurship right from the basic school level.

“…so at the basic level children should be made to know about entrepreneurship than knowing the tallest mountain in Africa and all that. They should know that there’s something called entrepreneurship, right from those stages and at the university level, every first-year student must be taught entrepreneurship because it’s part of the realities of life,” said.

He added that government must provide incentives such as tax reliefs, financial support, equipment, etc to people who want to go into the venture.