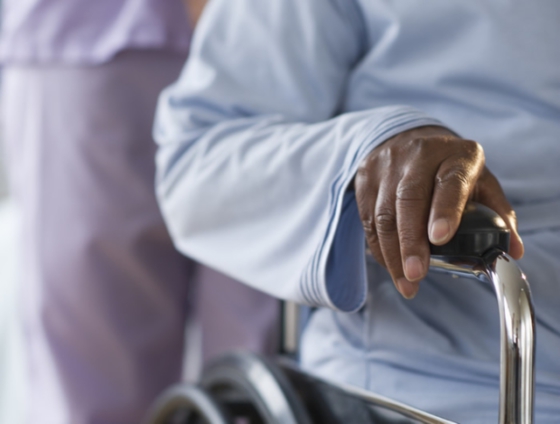 Doctors at the Korle-Bu Teaching Hospital’s Stroke Unit have disclosed that more young persons are now being diagnosed with stroke.

According to the Head of the Stroke Unit at Korle-Bu, Dr. Albert Akpalu, about 60% of cases recorded are persons below the age of 55 years.

The doctors have blamed this on high intake of oily and fatty foods.

Speaking to JoyNews, the Head of the Unit, Dr. Albert Akpalu explained that stroke is associated with old age and very unusual for young people to be reporting such a high number of cases.

He added that the absence of equipment, including CT Scans is also hampering the detection, diagnosis and treatment of the non-communicable disease.

“Now, what are the problems? We have strokes in the young ones. About 60% of our strokes are persons below 55 years old and these are people in their prime of life and we need to change that narrative. It is abnormal because it is the reverse in the rest of the world because stroke is supposed to be in elderly people,” he said.

To avoid this, Dr. Akpalu suggested that people should stop eating fats and oils and adopt healthy living habits.

“Everybody has to take care of themselves. You need to eat well, there is a diet called the dietary advice to stop hypertension, stop adding salt to your food. If you see your face in the soup, then it is not a good soup skim the oil off, eat more nuts and vegetables,” he added.

Meanwhile, the President of Stroke Association Support Network has asked the government to support the Association in the establishment of stroke rehabilitation centers in all districts.

“We are asking the government to support the stroke association support network to bring into reality the 275 stroke rehabilitation centers that we want to build. One for each constituency,” he said.

He noted that about 30 per cent of cases recorded annually in the country result in deaths mostly recorded among people below 50 years.