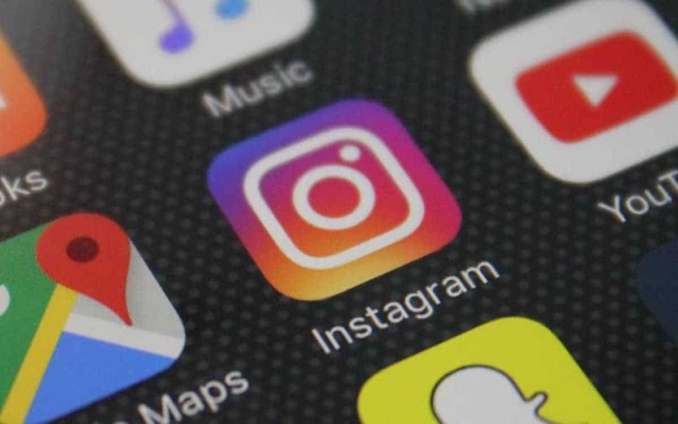 That followed a federal court ruling in July rejecting Visa’s request to be removed from a case in which MindGeek is being sued for allegedly distributing child pornography and that alleges Visa knowingly facilitated MindGeek’s ability to monetize the illegal content.