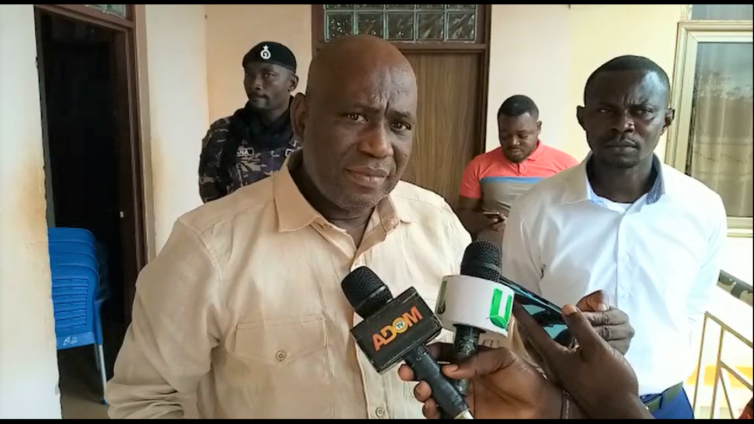 He explained that holding town hall meetings in the communities will enable the duty bearers to expound the assembly and government’s works and policies better to the understanding and appreciation of residents.

Mr. Ntim made the call at a meeting in Kenyasi in the Asutifi North District as part of a two-day visit to the Ahafo Region.

The meeting was to assess the performance of the Assemblies and the heads of departments on what is being done to improve the lives of residents.

According to him, the town hall meetings will afford the residents, including chiefs, clergy, and the youth, the opportunity to ask relevant questions for clarity on issues and make recommendations on projects and policies to help improve local governance.

“When presentations on education, health, and agriculture, among other achievements are done to the people at the district levels, I believe when they are also cascaded to the sub-district levels, then they would know what the President, through his ministers and the assemblies are doing”, he explained.

The Deputy Minister for MLGDRD, Mr. Ntim, also indicated that the staging of town hall meetings would help establish ultimate rapport between the District Assembly and residents and therefore urged the MMDCEs to attach importance to such an exercise.

The Asutifi North District Chief Executive, Anthony Mensah, noted that his cordial relationship with the workers, irrespective of positions, is key to driving development in the district.

According to the DCE, he has a policy of constantly supporting the workers at the assembly to perform their duties without interference.

Mr. Mensah appealed to leaders and his colleagues MMDCEs to strive to build a relationship with all stakeholders, including the chiefs and put in measures that would ensure that work would be executed with or without their presence.

The Ahafo Kenyasi No1 Apesemakahene, Nana Yeboah Asuama, on behalf of Asutifi North Chiefs, commended the Deputy Local Government Minister for showing leadership by engaging them to have first-hand information on happenings in the district.

To him, Ghana can achieve the expected development if all ministers and members of parliament would emulate the move made by Mr. Collins Ntim to regularly visit the regions and assemblies to assess the work of the departments and agencies under them and engage the communities on their needs.

DISCLAIMER: The Views, Comments, Opinions, Contributions and Statements made by Readers and Contributors on this platform do not necessarily represent the views or policy of Multimedia Group Limited.
Tags:
Augustine Collins Ntim
Decentralization and Rural Development (MLGDRD)