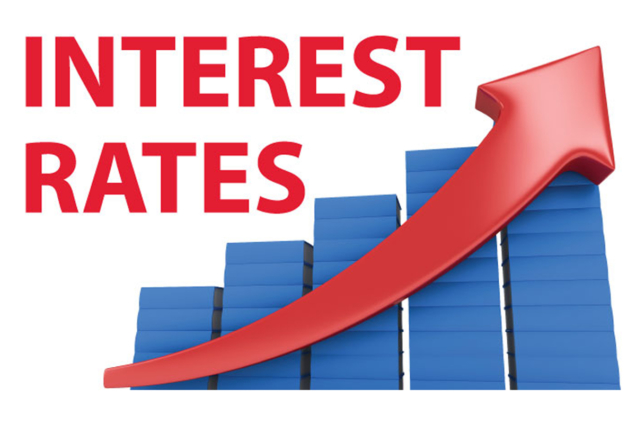 Interest rates surged marginally on the domestic market to almost 29%, enabling the government to achieve a 16% oversubscription of its Treasury bills sale.

This is coming after remaining relatively stable for the last three auctioning or weeks.

According to the latest auction by the Bank of Ghana, the government raised 1.33 billion from the sale of the short-term securities, as against the target of 1.153.

As usual, investors were more interested in the three months bill as ¢954.66 million was secured. Indeed, government accepted all the bids submitted for the 91-day bill.

Despite, the yield on the six-month bill going up, bids submitted by the investors were estimated at ¢268.43 million, but government accepted ¢232 million.

The government however secured ¢114.65 million for the one-year bill.

Liquidity has improved on the domestic market in recent times, but this is coming at a cost because the government will pay more on borrowed funds.

Again, the government continuous borrowing is crowding out the private sector from accessing funds.

That could be the reason behind the revision of interest payments by government to a little above ¢41 billion in 2022.