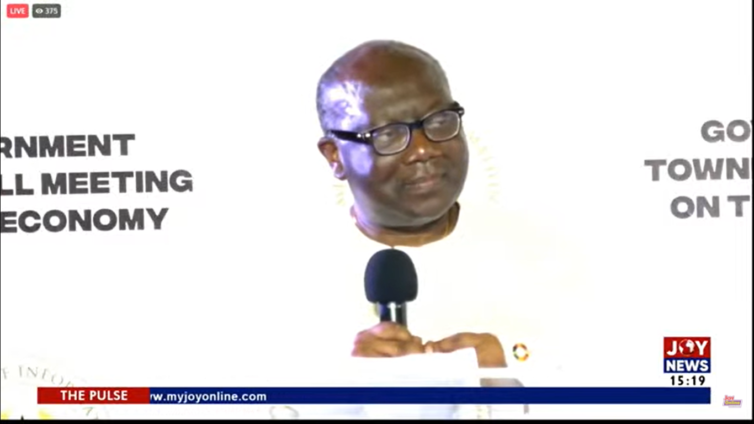 Interest rates have started going up but marginally, as the challenges within the fiscal economy reflects on the monetary economy.

According to the latest auctioning results of Treasury bills by the Bank of Ghana, interest rates of the short term financial instruments went by slightly.

Despite government’s position of keeping interest rates low, it has now been forced to revise its note by accepting a slightly higher yield for the short term financial instruments.

This is to help meet its target by attracting more domestic investors.

It also suggests that the domestic market is still strong, despite the recent downgrade of Ghana’s credit worthiness by Moody’s and Fitch.

According to the auctioning results, the interest cost went up by about 0.20% for both the 91-day and 182-day T-Bills.

Government however secured a little above ¢1.511 billion, but accepted ¢1.508 billion from the sale of the T-bills.

It will be happy because it marginally overachieved its target.

Per the results, the 91-day T-Bill was the highly patronised. About ¢957 million was purchased by the investors.

However, with the rising interest rates of T-Bills, the cost of credit will soon start going up, therefore increasing the cost of doing business.

On the money market, interest rates reflected mixed trends across the yield curve.

Similarly, the rate on the 364- day instrument decreased marginally to 16.46%, from 16.98% over the same comparative period.

The rates on the 15-year and 20-year bonds, however, remained unchanged at 19.75% and 20.20% respectively, over the same comparative period.

DISCLAIMER: The Views, Comments, Opinions, Contributions and Statements made by Readers and Contributors on this platform do not necessarily represent the views or policy of Multimedia Group Limited.
Tags:
BoG
Interest rates
Treasury Bills