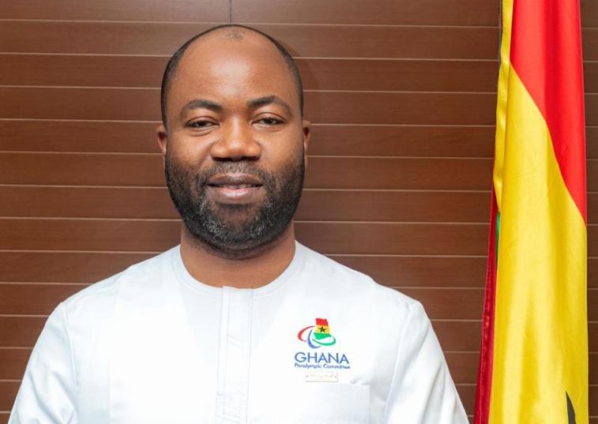 Deen was elected as president of the APC during the General Assembly in Rabat, Morocco, last month after the voting.

The Ghanaian will take over from Leonel Da Rocha Pinto after the handing over ceremony, and has received a message from the IPC president Andrew Parsons, congratulating him for his victory.

A portion of the letter addressed to Samson Deen on Tuesday, November 9 read:

“May I once again congratulate you on your election as President of the African Paralympic Committee in Rabat last weekend. I was delighted I was able to attend, participate and witness the General Assembly.

Parsons also says he looks forward to being attending the handing over ceremony to officially welcome Samson Deen into office as the new president of the African Paralympic Committee.