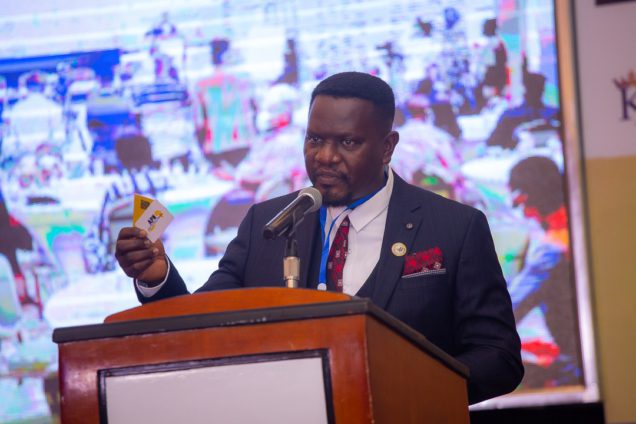 The African Continental Free Trade Agreement (AfCFTA) Policy Network (APN) has begun discussion with international investors for the establishment of an ‘Investment Hope City’ hub to support the growth of entrepreneurship on the African continent.

The investment hub will be a centre of excellence on issues concerning the AfCFTA and businesses on the continent.

Speaking to Journalists at the opening of the first global investment summit, Executive Director of the Network, Louis Afful said “the focus is to have an APN towers which will be a centre of excellence.  Also, we want to have a tourism eco system.”

“We have investors that have already shown interest from JTC Group, one of the largest fund managers with asset of over $120 billion. They are interested in supporting the tourism aspect of the project; then we have agribusiness with investors from the US coming to invest in that area” he stressed.

The summit’s aim is to bring international government officials, non-governmental organisations, private sector leaders, investors and businesses, from across the globe to invest in all the economic sectors of the member states of AfCFTA.

The programme will be organised annually in all respective African countries through a collaborative effort between the APN and the diaspora office in the United States of America, partners in the Arab league, Asia and Europe.

As many African countries gets prepared to fully trade under the continental free trade agreement, many industries are also making efforts to improve on their products and services in order to capture the wider market on the continent.

The globalised investment summit by the AfCFTA Policy Network seeks to connect industries and governments together for a common goal of promoting locally produced goods.

A Deputy Minister for Finance, John Kumah, hinted that deepening financial markets and the introduction of innovations like the e-cedi by the Bank of Ghana is part of measures to motivate industrial growth under the programme.

According to him, government is ready to partner the private sector in making the policy successful.

Some protocols under the agreement are expected to be discussed at the three days summit with leading trade experts from the continent.