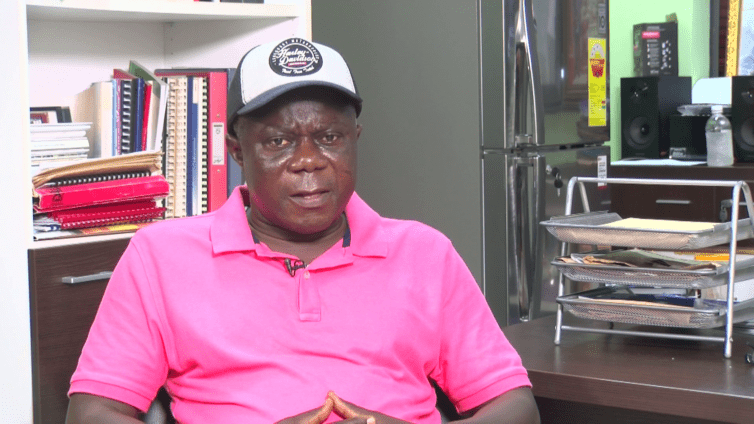 Chairman of the Constitutional, Legal and Parliamentary Affairs Committee of Parliament, Kwame Anyimadu-Antwi has dismissed accusations that his committee has delayed the passage of the Promotion of Proper Human Sexual Rights and Ghanaian Family Values Bill, popularly called the anti-LGBTQ Bill.

According to him, the committee is operating with a timetable and will only provide its conclusions when the Bill is comprehensively dealt with.

Sponsors of the anti-LGBTQ Bill on Tuesday demanded an explanation from the Chairman of the Constitutional, Legal and Parliamentary Affairs Committee of Parliament for the undue delay in progressing the proposed legislation through Parliament.

Amidst the accusation, a co-sponsor of the Bill, Emmanuel Bedzrah said the silence of the Committee on the Bill is too loud.

“And we all know that our standing orders state that a Bill before the Committee should not go beyond three months,” he noted.

On the back of this, Mr. Bedzrah asked the Chairperson of the Constitutional and Legal Affairs Committee, Kwame Anyimadu-Antwi to explain to the House, the reasons for the delay.

“We want to find out from the leader when this Bill will be presented for second reading and consideration for the Bill to be passed?”

But in response, Mr Anyimadu-Antwi said he can’t provide a date for when his committee’s work on the Bill will be completed.

“It will be very difficult to give a timeline because there are a lot of things that go into Bill making. We have finished with the third hearing so we have to meet as a committee and plan subsequent ones,” he noted.

In an interview on Joy FM’s Newsnite, the Asante-Akim Central lawmaker said the Committee has given the Bill more importance and attention “than any other bill before it.”

“We have actually sat more than necessary than any other Bill before us,” he added.

DISCLAIMER: The Views, Comments, Opinions, Contributions and Statements made by Readers and Contributors on this platform do not necessarily represent the views or policy of Multimedia Group Limited.
Tags:
Constitutional Legal and Parliamentary Affairs Committee
Kwame Anyimadu-Antwi
Promotion of Proper Human Sexual Rights and Ghanaian Family Values Bill 2021