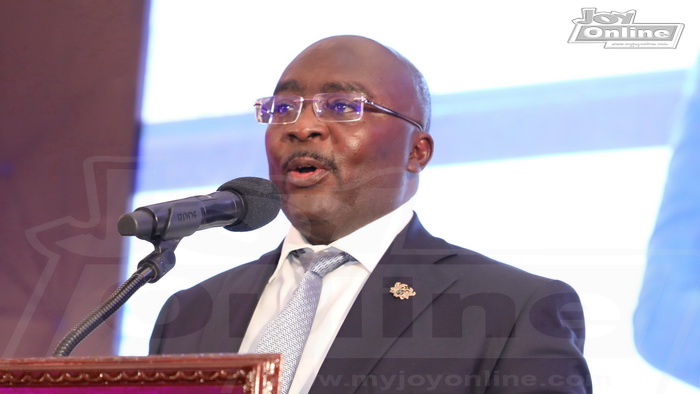 Vice President Dr Mahamudu Bawumia says it will amount to criminal negligence if inefficiencies in the judicial systems of the Commonwealth nations, end up restricting access to justice to citizens of member states.

He has, therefore, called on the political association to make it a priority by deploying technology and other interventions to make justice easily accessible to their respective citizens.

Speaking at the 19th Triennial conference of Commonwealth Magistrates’ and Judges Association in Accra, Dr Bawumia pointed out how the administration is leveraging digital tools to fully digitalise the court system in a bid to improve the efficiency of judicial staff including Judges and Magistrates for the swift delivery of justice.

Addressing the Justices, Dr Bawumia said “the justice system in the commonwealth and around in my estimation, fully embrace the power of digital tools in order to boost access to justice.”

He went further to state that “it will be criminally negligent to ignore the latent power we have and allow the situation to fester where our courts are clogged, citizens are frustrated, and justice remains out of reach of many.”

Dr Bawumia reiterated interventions that were taken by the Akufo-Addo-led administration prior to the Covid-19 pandemic to digitalise the court systems and make justice accessible to all.

Speaking at the conference on behalf of Ghana’s Chief Justice, a Supreme Court judge, Justice Jones Victor Mawulorm Dotse says the role of Judges will be meaningless if justice is only accessible to a few people.

He used the platform to call on his colleagues to explore ways of improving access to justice not only for persons from Commonwealth member states but for citizens of the world.

The event was themed “Access to Justice in a Modern World” and Justices from at least twenty commonwealth member states are attending.

DISCLAIMER: The Views, Comments, Opinions, Contributions and Statements made by Readers and Contributors on this platform do not necessarily represent the views or policy of Multimedia Group Limited.
Tags:
Commwealth
Dr Mahamudu Bawumia
Judges
Justice
Magistrates