It's been very challenging to be born-again —Kesse - MyJoyOnline.com

It’s been very challenging to be born-again —Kesse 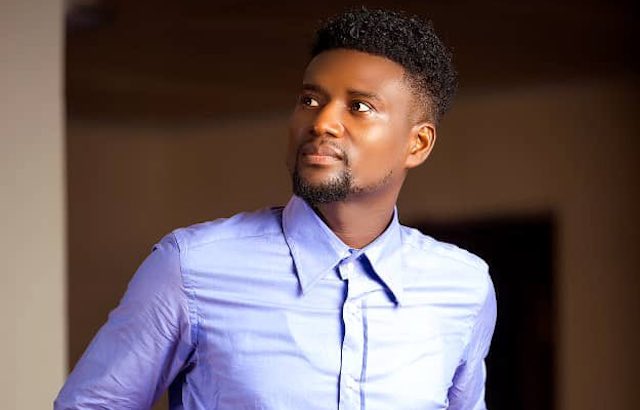 It has been four years now since singer Kesse announced he has found Christ.

According to him, although the journey has not been an easy one, nothing will make him go back to his old life.

Just like most secular artistes who go gospel when they turn a new leaf, Kesse’s music career and life as a born-again Christian has been laced with challenges.

However, he is not ready to give up and will continue to fight in the army of the Lord.

According to the 2012 VGMA Male Vocalist of the Year, “I must admit that it has not been easy becoming a born-again Christian, especially when the gigs I was getting when I was a secular musician are no longer coming.”

“Sometimes, I feel like going back to the world but the promise I have made to God will not allow me to do so. I have come to realise that there are ups and downs in life and I have come to accept that it will not be all rosy as a child of God.”

Asked what keeps him going, Kesse, who has worked with musicians such as Okyeame Kwame, Sarkodie, D-Black, Guru, Raquel, Efya and Kwaw Kese, among others, said the knowledge of walking the right path was what kept him going.

“Every true believer goes through challenges but there is always a way out. You will not endure the hardships forever. The beginning might seem tough but it is the end that matters and I have no regret getting to know God.”

“That is not all. I had to get rid of certain friends who were likely to lead me into trouble so that I can focus on God’s work,” he added.

The challenges notwithstanding, Kesse says he is not really bothered about that.

“I know some secular musicians who released gospel songs after turning to Christ but failed to make it. Whether I make it or not in my gospel music career is not really my focus. The fact that I have found Christ is my greatest joy,” the winner of Season Four of TV3‘s Mentor in 2007 added.

Kesse, real name Michael Kesse Frimpong, is currently an instrumentalist and a vocal leader at Believers Home of Life Church at Dome in Accra where he fellowships.

Kesse gained prominence with the release of his debut single Oh Yes, a Reggae-Dancehall song in 2012. He also participated in Season 2 of Project Fame West Africa and was first runner-up.