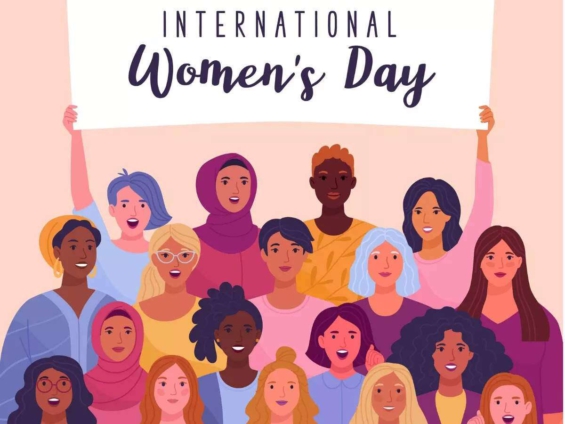 March 8, has been earmarked to celebrate the social, economic, cultural, and political achievements of women across the globe annually.

International Women’s Day, as it is called, focuses on addressing gender inequality in the world. In view of this, the theme for this year’s celebration is “Break the Bias.”

To commemorate the day, social media users have taken to Twitter to share the achievements chalked by women in various sectors and the need to create equal opportunities for both men and women.

Some women shared stories of instances when they were treated unfairly just because of their gender. Also, users encouraged women to continue to be steadfast in their quest for gender equality.

As a woman, I’ve experienced gender bias and I know it’s little compared to what millions of other women experience daily. Today let’s all take a step to break the bias.

Dear Women: You’re loaded with great potentials. Dream big and awaken the giant within and soar higher beyond limits…..😘#BreakTheBias#InternationalWomensDay2022 pic.twitter.com/vV4Hb8bOzK

Happy #InternationalWomensDay to all the amazing women all over the world.

A special kiss to all moms 💕 pic.twitter.com/6j7UyoHJjt

Clara (Eibner) Zetkina, a German is said to have proposed the idea of an International Women’s Day in 1910.

Her restless defence of women’s working rights, according to the Migrant Labour General Workers Union International (MLGWUI), made it possible for International Women’s Day to be accepted by the United Nations.

To honor March 8th, #InternationalWomensDay, the 🇺🇸 Embassy in 🇱🇺 wore purple, a symbolic color that links to early women’s empowerment movements. We celebrate the strength and courage of women and girls, which is clearly on display in 🇺🇦 and throughout the world. #BreaktheBias pic.twitter.com/hyb202ew1f

This International Women’s Day, I’m celebrating all my sisters across the political world who are using their voices to #BreaktheBias. We all belong in politics. #IWD2022 https://t.co/2x8ihFeRUY