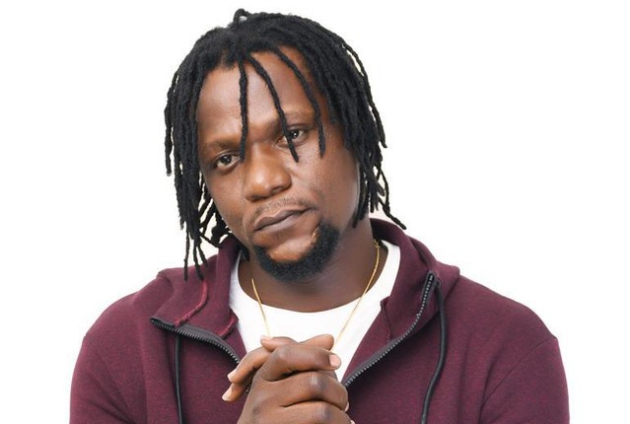 The Nigerian artiste suing Kuami Eugene for an alleged song theft says it is high time the musician is held accountable for using other people’s works without consent.

Speaking to JoyNews’ Doreen Avio, Oduma Essan said he has seen reports that indicate that the ‘Walaahi’ hitmaker is fond of recreating other people’s music and repurposing them as his own.

“I have been in this country for a long time now, I know what is going on in the system. I have seen all artistes but the way Kuami Eugene is doing his kind of music, that is not how it is done.

“Nobody does that. Which artiste in Ghana is doing this kind of perpetual attitude Kuami Eugene is doing? This is the time to put a stop to this bullshit,” he said on Let’s Talk Showbiz.

According to reports, the singer claims Kuami Eugene’s ‘Show Body’ featuring Falz on the Son of Africa Album released on October 9, plagiarises parts of his song, which also has the same title.

Oduma Essan stated that the song’s title is not only the same as his, but the lyrics of Kuami Eugene’s song and video also bears some similarities to his.

However, management for the ‘Confusion’ star stated in an interview that Oduma Essan’s claims that Kuami Eugene plagiarized his song ‘Show Body’ are untrue.

Richie Mensah explained that if a person listens to the two songs, the only similarity they will identify is the title.

“They released their song in August. In July, Kuami Eugene announced his album tracklist, and Show Body was one of the songs on the album. The song was recorded in May. Falz sent his verse on June 6.”

“So this artiste has taken it to court, and our lawyer sent everything to show them that this case makes no sense. So, it is up to the court to decide,” he said.

Reacting to Richie’s claims that there are no similarities in the songs, the Nigeiran artiste stated that the Lynx Entertainment CEO has no right to make such conclusions.

Oduma Essan said he took Kuami Eugene to court because after noticing some similarities in their songs, he needed to do whatever was necessary to prevent it from happening again.

“If Richie is the manager of Kuami Eugene, he does not have the right to come out in public to say there is no similarity. Didn’t he listen to the song?”

He stated that this suit will alert Kuami Eugene and urge him to be more creative in his music career.

“As an artiste, you must be creative, you must know how to bring out your own creativity for people to know what you are capable of doing. You don’t go around touching people’s songs and bring it out as yours,” he added.