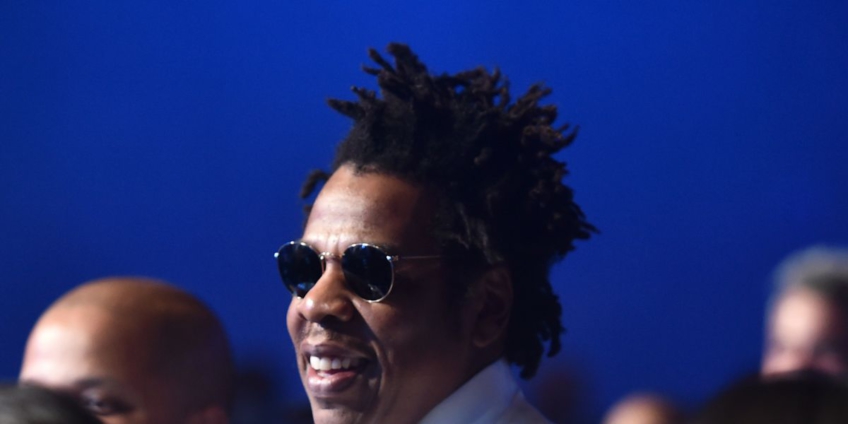 Jay-Z is suing Jonathan Mannion in a lawsuit concerning the use of his likeness in photographs sold and used by the hip-hop photographer, as TMZ reports and Pitchfork can confirm via court documents.

The rapper is accusing Mannion, who shot the iconic cover of his debut album Reasonable Doubt, of “exploiting” his name and image “without [his] consent.”

He’s seeking an injunction requiring Mannion and his camp to cease using his name and likeness, as well as “compensatory damages, consequential damages, lost profits, and/or disgorgement of Mannion’s profits,” among other damages.

When reached by Pitchfork, attorneys for Jay-Z offered no comment. A legal representative for Jonathan Mannion offered the following statement to Pitchfork:

Mr Mannion has created iconic images of Mr Carter over the years and is proud that these images have helped define Jay-Z’s artist.

Mr Mannion has the utmost respect for Mr Carter and his body of work and expects that Mr Carter would similarly respect the rights of artists and creators who have helped him achieve the heights to which he has ascended.

We are confident that the First Amendment protects Mr. Mannion’s right to sell fine art prints of his copyrighted works, and will review the complaint and respond in due course.