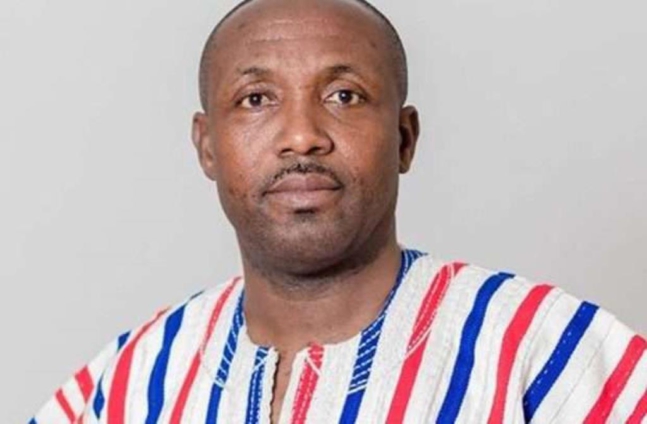 The General-Secretary of the New Patriotic Party (NPP), John Boadu, has disclosed his intention to re-contest in the upcoming national election.

According to him, he is set to officially declare his intention by launching his campaign on Tuesday, May 31, 2022.

“My team has decided that I’ll be launching my campaign on Tuesday, 10 am at Alisa Hotel to let the Ghanaian people and the party people know that we have opened nomination for persons who want to contest at the National level,” he told host of JoyNews’ The Probe, Emefa Apawu.

The NPP is hoping to attain power for the third time in the 2024 elections, hence, the mantra “Breaking the eight.”

It has already held its regional executive elections in 15 regions across the country, with the Central Region being the outstanding region. The elections were held over the weekend.

Meanwhile, the Bono East NPP Regional Chairman, Thomas Adu-Appiah is among candidates who lost their seats.

In the Northern Region also, six executives retained their seat.

Mr Boadu noted that a letter will soon be issued to officially inform party members that nominations are open.