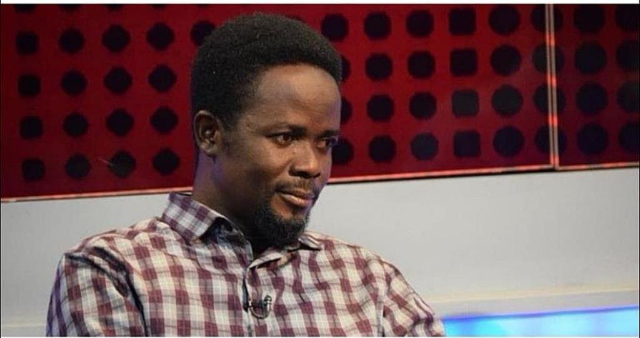 The spokesperson of the Normalisation Committee, Dan Kwaku Yeboah has branded as hypocrites some journalists and officials who benefited from the $4.5million expended by the state on the Black Stars 2019 Africa Cup of Nations campaign.

According to him, the said journalists and some football officials who enjoyed their share of the money have now made u-turns and are criticising the budget.

Kweku Yeboah, who has been a vociferous critic of past AFCON budgets before his recent stint with the Normalisation Committee and Black Stars as spokesperson said all those who benefited must be quiet.

However, he maintained he received no winning bonuses during the tournament, adding that only per diems were paid to him.

He also called for realistic criticisms of the 2019 AFCON budgets during a broadcast on Peace FM.

The Minister of Youth and Sports, Isaac Kwame Asiamah told Parliament on Wednesday that the state spent $4,564,532.00 during the competition.

He said the expenditure covered the playing body, the technical team, Members of the Parliament Select Committee on Youth and Sports and Culture and the Ghana League Clubs Association.

In this video, Dan Kwaku Yeboah suggests that some of the journalists criticizing the Sports Minister and NC benefited from the largesse so they should keep quiet pic.twitter.com/MO7Tts8O0Z