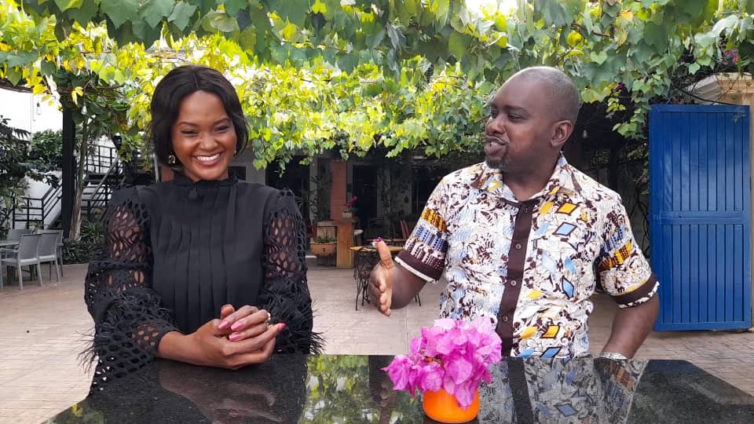 Just4womenafrica, a not-for-profit organisation that seeks to give women a platform to tell their success stories, has launched a YouTube channel aimed at highlighting women-owned businesses.

It will also project women’s voices to tell their stories from an African woman’s point of view.

Since its inception in 2015, the organisation has used social media platforms such as Facebook and Instagram to report remarkable news on African women.

On the back of the growing community on Facebook, the organisation has added to its broadcast channels, the YouTube channel.

In a statement, the founder of Just4WomenAfrica, Olalekan Amusa said, “In 2018, we launched the website due to increased demand from Facebook and also we wanted to make it easier for people to search for stories previously posted and also to reach a wider audience worldwide.”

“In 2021 we decided to get a wider reach with videos as the use of videos has increased over the years globally. YouTube was a preferred choice with it being the second largest search engine in the world.”

He added that the purpose of the YouTube channel is to showcase entrepreneurial women in Africa and the diaspora.

To give women a platform to showcase their businesses to the world, telling the world about their challenges in setting up a business as a woman in Africa, success stories; telling the story from an African woman’s point of view.

Amongst other insightful engagements that will take place on the YouTube channel is a health segment called ‘Time with Dr Eva’.

This segment will provide an opportunity to discuss women-related health issues and also will allow viewers to send in questions by email, to be addressed by a licensed medical doctor, Dr Eva.

“It will interest you to know that Ghana’s current female population stands at 15.3 million and Sub-Saharan Africa has a total of 569 million women. We believe that women are significant players in the economic and social growth of the African continent, and we are determined to engage them and share their stories.”