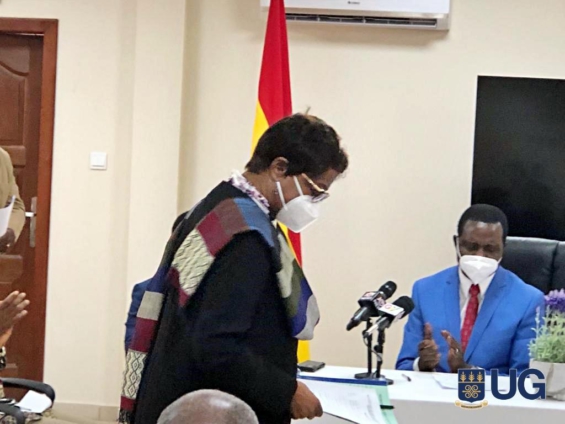 Former Chief Justice Sophia Akkufo has been appointed as the Chairperson of the Governing Council of the University of Ghana.

The retired Supreme Court Judge replaces Prof. Yaw Twumasi, whose tenure ended with the immediate past Governing Council on May 31, 2021.

Government inaugurated a new Governing Council for the University of Ghana on Monday, July 26, to oversee the country’s premier university administration.

The 20 member council is to be chaired by former Chief Justice, Sophia A.B Akuffo. The announcement and swearing-in of the Council follow the expiration of the old council on May 31, 2021.

The Sophia Akuffo-led Council comes barely a week to the end of the tenure of the current vice-chancellor of the school, Prof. Ebenezer Oduro Owusu.

At a short swearing-in ceremony, Education Minister, Dr Yaw Osei Adutwum, said the Council must endeavour to consolidate the gains made by the university in years past better to position it as a world-class institution of higher learning.

“We have full confidence in them as they have been appointed by the president. However, we have also asked them to understand that we live in a global society, and the university’s global competitiveness should be their concern. It should not be enough that they are competitive in Ghana.

Government has four representatives on the council. Amos Oppong Amankwah, Justice Barbara Ackah-Yensu, Nana Wereko Ampim-Opoku and Prof. Baffour Agyeman-Duah. The others on the council are included in the list below.

Justice Sophia Akkufo, an alumna of the University of Ghana, had her secondary education at Wesley Girls’ High School, Cape Coast. She proceeded to the university for her Bachelor of law degree.

She furthered her education at the Ghana School of Law, where she qualified as a barrister. Sophia Akuffo trained as a lawyer under Ghana’s current President Nana Addo Dankwa Akuffo-Addo.

She has a Master’s degree in Law from Harvard University in the USA. Sophia Akuffo has been a member of the Governing Committee of the Commonwealth Judicial Education Institute and the Chairperson of the Alternative Dispute Resolution Task Force for several years.

In January 2006, she was elected as one of the first judges of the African Court on Human and Peoples’ Rights: she was initially elected for two years and was subsequently re-elected until 2014 and served as Vice-President and President of the Court respectively.

On 11 May 2017, Sophia Akuffo was nominated as the highest-ranking Judge of the Supreme Court of Ghana by Nana Akuffo-Addo, subject to approval by Parliament.

She was sworn in by President Akuffo-Addo on 19 June 2017 as the thirteenth Chief Justice of the Republic of Ghana.

The last judgment she was involved in was on 18 December 2019, when the Supreme Court passed a unanimous ruling that courts could sit at weekends and on bank holidays to deal with urgent legal cases. She also spoke of her gratitude to some former Presidents of Ghana.

These included the late John Atta Mills, her lecturer on Taxation at the Ghana Law School, and nominated her for the African Court of Human and Peoples’ Rights in Ethiopia.

She became president of this court with the support of John Mahama and was nominated by Nana Akufo-Addo as Chief Justice. 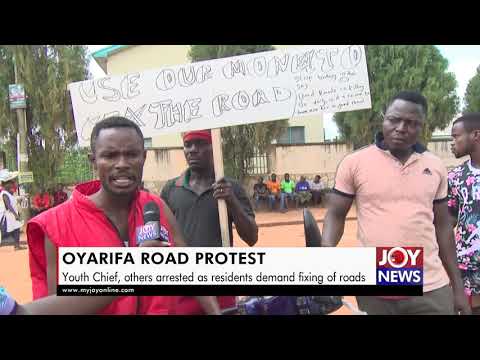