Canadian pop star Justin Bieber has been banned from performing in China, according to Beijing's Culture Bureau.

In a statement, the ministry said it was not appropriate to allow in entertainers who have engaged in "bad behaviour."

"Justin Bieber is a gifted singer, but he is also a controversial young foreign singer," it added.

The statement was issued in response to a question recently submitted by a user of the bureau's website.

"We hope that as Justin Bieber matures, he can continue to improve his own words and actions, and truly become a singer beloved by the public," the statement said. 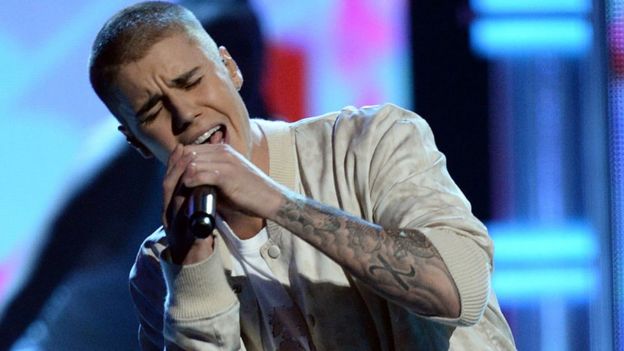 To its list of hostile foreign forces – one assumes ranking somewhere below the Dalai Lama and Taiwanese separatists – China has added the name Justin Bieber.

The news came in a statement from the Beijing municipal culture bureau, answering a question from a fan about why, with the singer about to embark on an Asia-wide tour, no venues have been scheduled in mainland China.

Justin Bieber is indeed "talented at singing" came the reply, but nonetheless it would not be appropriate to allow him to perform, because of what it called a number of incidents of "bad behaviour." It did not elaborate on exactly which of Mr Bieber's run-ins with the law it was referring to.

The pop star, who was allowed to tour China in 2013, joins a long list of musicians who have found themselves similarly blacklisted. Most though, like the British band Oasis and the US group Maroon 5, because of perceived political statements, rather than on the grounds of bad behaviour. 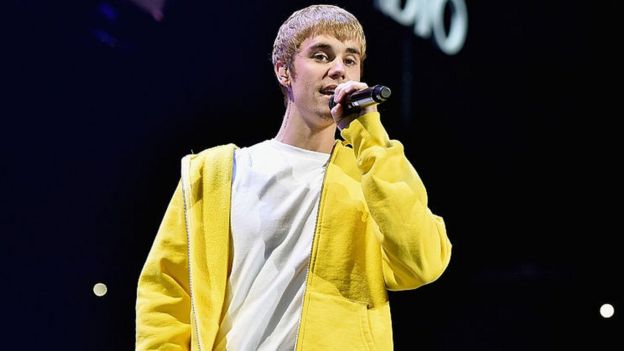 This hasn't been the first time the Sorry singer has caused controversy in Asia.

In 2014, Bieber caused upset on social media after he posted a photo of himself visiting the controversial Yasukuni Shrine in Tokyo.

The shrine honours fallen warriors and pays tribute to convicted war criminals but in China and South Korea, the shrine is seen as a symbol of Japan not being sorry for its empire's past.

But despite the singer taking the photo down and apologising, the Chinese were outraged. Their foreign minister's spokesperson said he hoped the singer had left Yasukuni with "a clear understanding of Japan's history of invasion and militarism, and of the source of Japan's militarism".

Justin Bieber will be performing in Asia as part of his Purpose World Tour from September, and will be playing in Japan, Hong Kong, the Philippines, Singapore and Indonesia.