Juvenile cases on the rise in Aowin Municipality 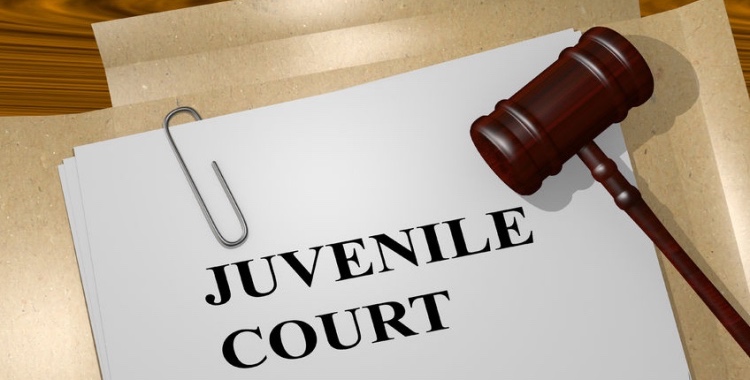 The Aowin Municipal Director of Social Welfare in the Western North Region, Godfred Baah-Dwase, has expressed concern about the upsurge of juvenile cases in the Municipality.

He said for the second quarter of 2020, 16 cases involving fourteen boys and two girls were recorded as against thirteen for the whole of 2019.

Out of the total cases for the period under review, 62.5 percent were on stealing, defilement recorded 31.25 % and 6.25 % was on assault, he emphasized.

Mr. Baah-Dwase noted that 25 percent of the children were given custodial sentences at senior correctional centers while others were on probation, fined, and ordered to sign bonds to be of good behaviour.

The Municipal Director of Social Welfare revealed this in an interview with the Ghana News Agency (GNA) at Enchi.

He attributed the increase in juvenile offenses to lack of parental care and guidance, adding that, most of the offenders came from poor homes, while others have single parents who were busily working to cater for their families.

“This is our greatest challenge especially during this Covid-19 pandemic where children are asked to stay at home to stem community spread of the deadly virus” he lamented.

According to him, the lack of facilities in the  Aowin Municipality has affected the justice system for juveniles.

“Keeping children in cells with adults was against their fundamental human rights but because the Western North Region has no remand home and even the one in Sekondi has collapsed, the police had no option than to continue with the practice”, he said.

Mr. Baah-Dwase appealed to philanthropists and organizations and individuals to support the department to facilitate its activities in the Aowin Municipality.

DISCLAIMER: The Views, Comments, Opinions, Contributions and Statements made by Readers and Contributors on this platform do not necessarily represent the views or policy of Multimedia Group Limited.
Tags:
Aowin Municipality
Juvenile cases