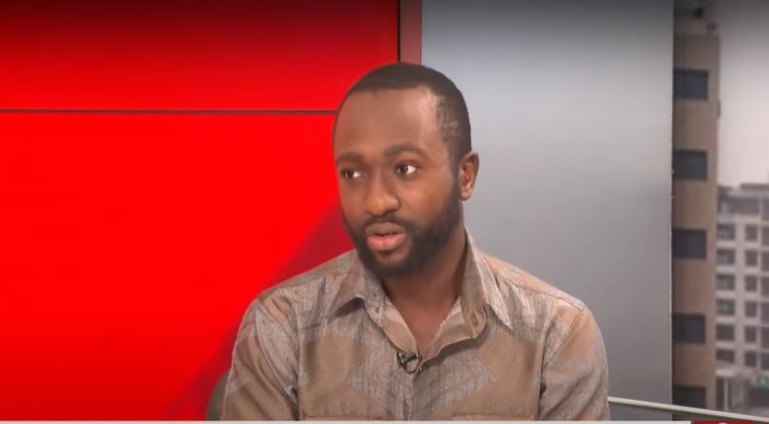 Speaking on JoyNews’ The Pulse hours after the incident had occurred, Edward Atobrah said unfortunately the information did not identify the exact location at which the fire outbreak was to take place.

“A week earlier we had information that the market was going to burn so we did not know exactly where and unfortunately it happened,” he told Blessed Sogah on Tuesday.

He explained that the Association upon receiving the intelligence tried to curtail such an occurrence.

“The market is big…this is a market where we have few people categorised specifically with such kind of goods like bed sheets, material. These are the people who got their goods burnt today…We did not look so much into that area, we looked at the bigger market. The information came suddenly,” he stressed.

He, however, dismissed any accusations of failure on their part to act proactively on the intelligence.

“We did not fail. The market is structured, it is big. We did our part to get in some security men and other stuff…We did not inform [the police].”

Parts of the Kantamanto market in Accra were destroyed by fire. The incident on Tuesday morning destroyed many goods and shops worth millions of cedis.

It is not clear yet what caused the inferno but the more than seven fire tenders dispatched to deal with the inferno did not have it easy.

JoyNews understands that investigations are ongoing to determine the cause of the fire and the actual value of goods and property destroyed by the fire.

DISCLAIMER: The Views, Comments, Opinions, Contributions and Statements made by Readers and Contributors on this platform do not necessarily represent the views or policy of Multimedia Group Limited.
Tags:
Kantamanto fire outbreak
Used Cloth Dealers Association